Solecast 31 is a wide ranging conversation with hip-hop artist Astronautalis.  Astronautalis is a DIY rapper that has grinded it out playing house shows, concert halls and squats for the past decade.  His approach to hip-hop has a wide arc, ranging from novelistic melodic rock, from experimental blues ballads, to hip-hop club anthems.  His latest album, “Cut The Body Loose” is out now on Sideone Dummy.

We are all inherently political creatures. It is very rare that you are going to encounter someone who is not. And your politics come out in your life. They come out in the things you choose to do.” – Astronautalis 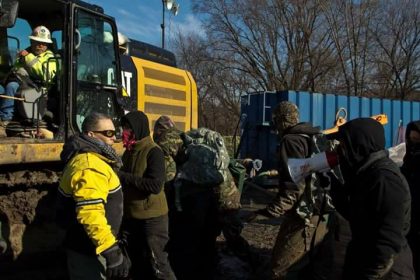 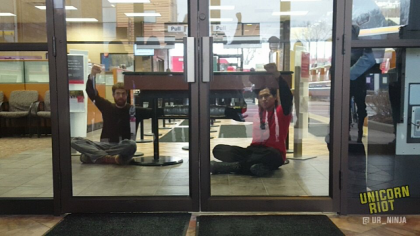