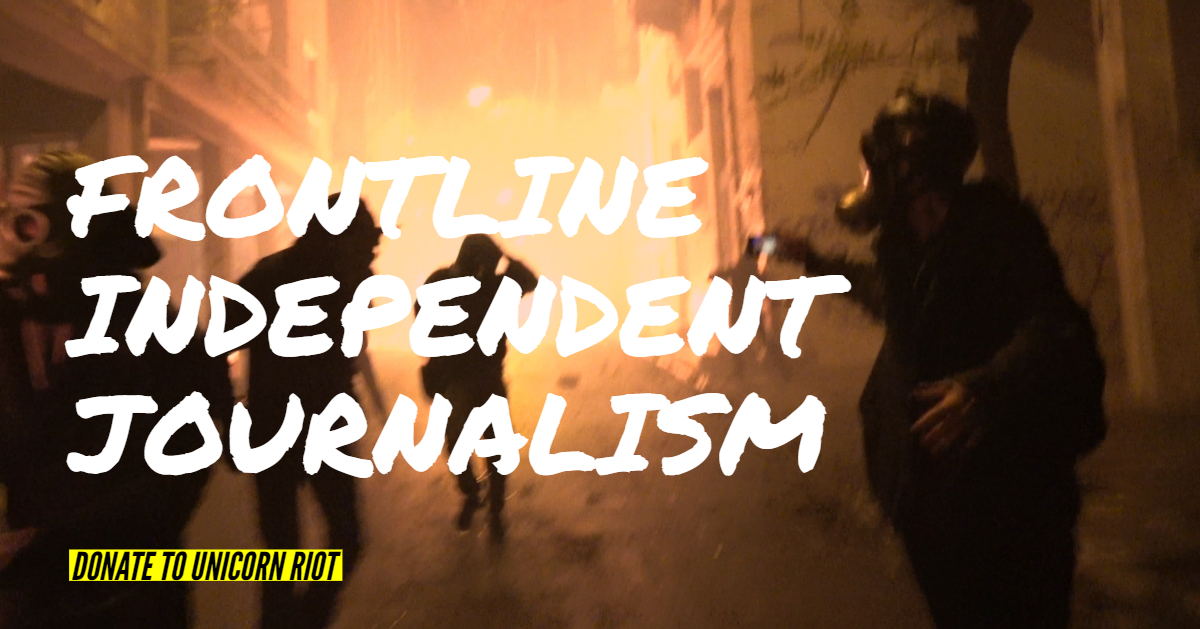 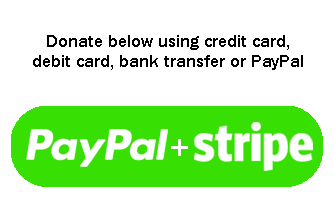 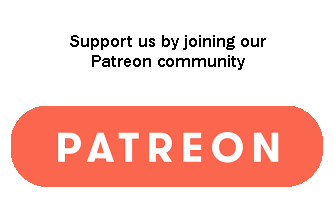 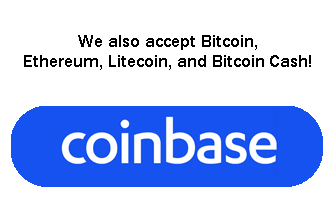 Over the past six years, Unicorn Riot has built a worker-managed non-profit media organization. We have worked tirelessly to build a platform that focuses on primary source reporting and on-the-ground coverage. Our reporters go where the story is unfolding to bring you the voices of real people alongside crucial context and facts.