On Tuesday, July 16th, Kindra Chapman, an eighteen year old Alabama resident was booked into Homewood City Jail, a suburb of Birmingham, on an alleged robbery charge. Within an hour and a half of her detainment she was deceased from an alleged suicide attempt. Protests calling for disclosure of all information related to her time in custody are ongoing and on the 21st of July, 6 protestors were arrested for blocking traffic. 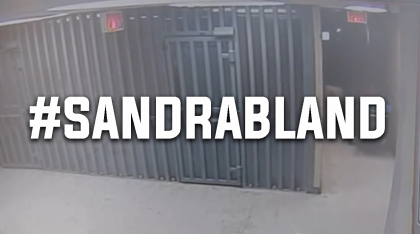 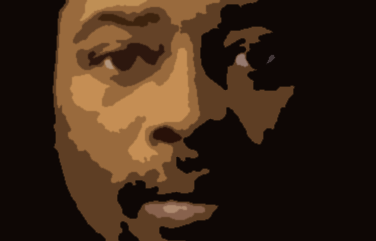