Sandra Bland, a twenty eight year old Illinois woman, on her way to a job interview at her alma mater Prairie View A&M was accosted and pulled out of her car by a police officer in Waller County Texas during a traffic stop. Two days later she was deceased in custody. Videos have been released of the traffic stop and when an officer found her in her jail cell. Her death went from being classified as a suicide to now being called a murder. 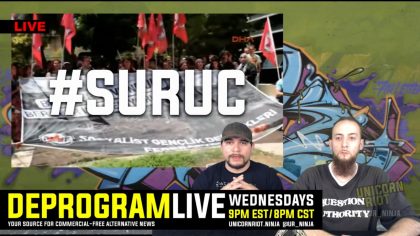