Unicorn Riot speaks with Joshua Tucker, who has witnessed the ongoing student protests in Chile. Which last Thursday saw a record number of protestors hit the streets. The police responded with over 214 arrests. The protest swelled after two young student protestors were killed May 14th, 2015. It’s uncertain when the protest will ebb. The protest demand free college education for all. 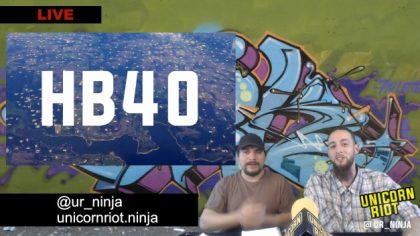 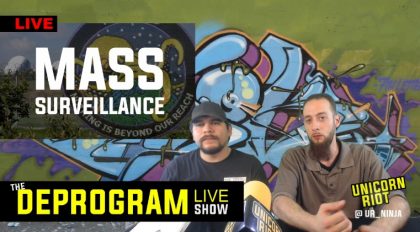