Skip to content
Your Source For Independent Media – No Ads or Paywalls – Viewer Supported
While getting interviewed on the Thom Hartman show, former president of the United States Jimmy Carter stated the United States is “an oligarchy, with unlimited political bribery being the essence of getting the nominations for president or to elect the president”. His statements match a 2014 Princeton study which concluded the United States was an oligarchy as well. The United States Oligarchy is considered a corporate oligarchy where corporations can control politics through unlimited campaign contributions and lobbyists.
Categories: Social Control
Tagged: #Deprogram, #Oligarchy, america, democracy, democrats, elections, episode, Jimmy Carter, live, president, republicans, show, united states, USA, voting
More from Unicorn Riot 🦄 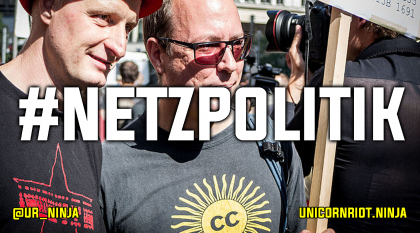 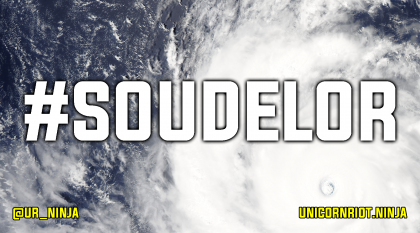