@Netzpolitik journalists face treason charges after releasing what German has declared state secrets. The charges have created outrage as Germany tries to criminalize whistle-blowers. The leaked documents showed the governments plans to ask for more money to expand online surveillance and to form a special unit to monitor social media. 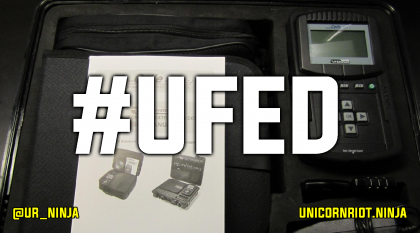 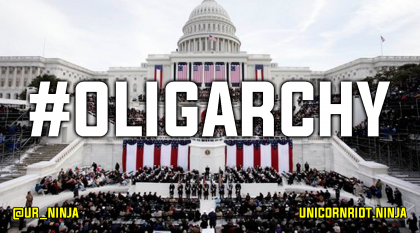 Former President Calls the US an “Oligarchy” – Deprogram Ep. 14