#StopWMM #Antifa | In Liverpool, UK a proposed “White Man March” was cancelled after antifascists took the streets in opposition. The fascist march, called by National Action, was met by an overwhelming amount of Anti-fascist counter protesters. The Anti-fascist network called for a “diversity of tactics” to oppose the “white man march”. The fascist march was dispersed as anti-fascist protesters held them at train station, pelting them with fruits, eggs, water bottles and insults, which eventually had the fascists hiding in a lost and found room. The anti fascist network was quoted as saying, “The neo-Nazis didn’t have a march, they didn’t have a rally, they didn’t even leave the train station.” 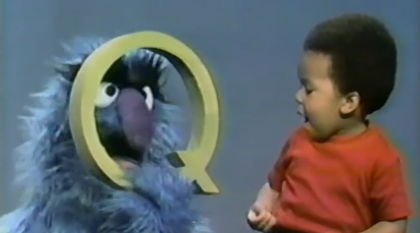 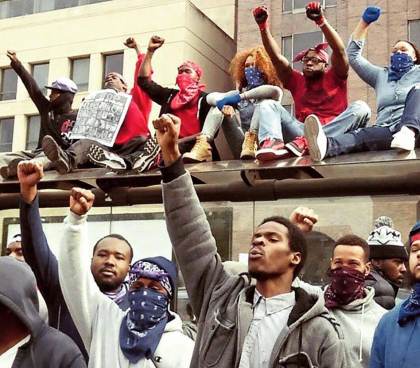