After the August 2015 police shooting of Mike Brown and subsequent protests in Ferguson, a “chain letter” entitled “Words Of A Dying Black Man” began to circulate in forwarded emails and blog posts. The letter, which claims to be written by an elderly black Korean War veteran on his deathbed, basically consists of a racist tirade against black youth culture – there is a fixation on “thugs”, looting and baggy pants, and the racial slur n****r is used 20 times.

These quotes give a sense of the tone of the lengthy email:

(Full pdf of email in hyperlink following, trigger warning for racial slurs)
A forwarded version of “Words Of A Dying Black Man”  was found in a collection of December 2014 emails between Denver public transit agency Regional Transportation District (RTD) and City of Denver employees, received by Unicorn Riot staff through a Colorado Open Records Act request filed as part of an ongoing and developing investigation into police surveillance of protest activity in Denver.

The life story of the supposed author of “Words Of A Dying Black Man” is classified as “Probably False”. Different versions of the ‘dying words’ have various ages assigned to the “dying black veteran”, apparently changed in response to the fact that a 70 year old (in 2014) would have been too young at the time to serve in the Korean War. While the identity of the actual author is unclear, many people assume the “dying black veteran” identity to be a fiction invented by a white racist in an attempt to present anti-black racism through the mouth of “an authoritative black person”.

This “chain letter” email can be seen in the context of a massive online trend of racist “trolling” and harassment in reaction to the eruption of anti-police brutality protests that spread after events in Ferguson in August 2014. This has taken the form of specific, targeted harassment of individuals involved in anti-racist organizing, as well as the more general use of chain emails, memes, and comment-swarm tactics to spread racist attitudes, as seen in this particular example.

When we first received a copy of this email, the “To” field of the email was blank (apparently redacted). Only the original sender of the email was visible – although it was clearly a forwarded chain email since the “From” address listed on the email was traced to Jeannette Wilson, a Raytheon employee from Henderson, Nevada. We asked for clarification from RTD about the redaction of the email address that forwarded this racist email. After several follow-ups, RTD’s Acting Senior Public Relations Manager Christine Jaquez got back to us on the afternoon of Wednesday, October 21. She identified the sender of the racist chain letter as RTD employee Scott Wilcock, and said that “an internal investigation” was underway into what “appears to be a violation of RTD policies.”

According to his LinkedIn profile, Scott Wilcock has worked for RTD since 1987, and is currently employed as a Senior Technical Manager. He volunteers with Wheat Ridge Optimists, a ‘service organization dedicated to “bringing out the best in kids”’ that “sponsors and supports a number of dynamic youth-oriented programs through area schools and youth organizations” and sometimes holds “Blue Santa” events with the Wheat Ridge, CO police department.

We are in an ongoing process of filing public record requests to various agencies in Denver regarding surveillance of social movements and how the policing of protests intersects with other city agencies. 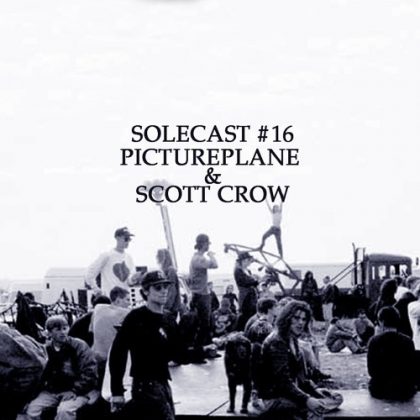 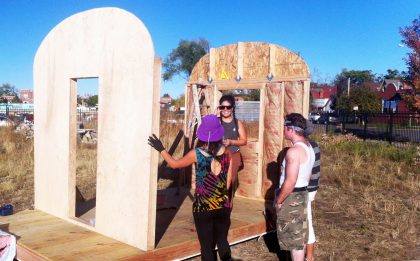