“What you guys are doing is killing our communities and killing our neighborhoods. Remember that.” – Brenda Budd

Denver, CO – On April 7th, 2016, protesters disrupted a foreclosure auction at the Wellington Webb Building in downtown Denver in honor of their friend Martin Wirth who was killed by Park County Sheriff’s Office on February 24th, 2016.

Colorado Bureau of Investigations has an open investigation into the shooting, undersheriff Monte Gore has resigned; and the family of the officer who was killed is considering legal action against the sheriff’s department. In a statement made to CBS4, Martin’s neighbor said that he called the sheriff’s office twice to warn them that Martin was prepared to defend himself against police.

“They showed up like the Marines invading Iwo Jima” – Rich Gabrisch, neighbor of Martin Wirth

Protesters operating as ‘Friends of Martin Wirth’, interrupted the foreclosure auction to call out the predatory practices of the banks in their foreclosure processes and highlight the corrupt system that is leading people to more desperate measures.

“We know we’re disrupting. What do you think we’re here for? We’re not crooks. We’re people with a conscience.” – friend of Martin Wirth

At one point during the disruption one of the foreclosure auction attendees can be heard shouting,

Another angle from Direct Autonomous Media (DAM) can be seen here.

The protesters wanted to amplify how the standoff that led to to the death of not only Martin Wirth, but Officer Nate Carrigan, is an example of what happens when an inhumane system out of control pushes people too far.

“Martin was killed three times, by the banks, the cops, and the media.” – Tim Holland, host of Solecast

The militarization of the police spreading into small towns in Colorado has become more common practice in the last few years. In October 2012, the Colorado Foreclosure Resistance Coalition answered a call to assist an older woman of Idaho Springs who was asking for more time from the banks before being forcefully evicted by a SWAT team from Clear Creek County sheriffs.

Full video of Idaho Springs eviction can be seen here:

Friends of Martin Wirth have indicated that they will be planning future protests in his name. We will provide updates regarding the ongoing investigation as well as pending lawsuits as more information becomes available. 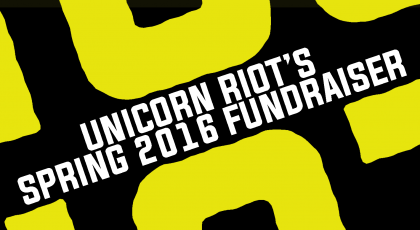 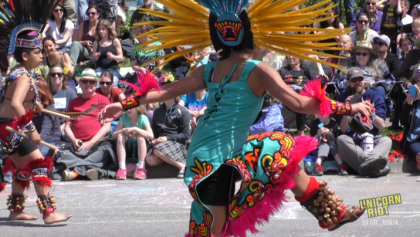