Denver, CO – The afternoon of Tuesday, August 16, Denver Police announced via Twitter that an officer had shot someone in the vicinity of 10th St. & Federal Blvd. on the north side of the city.

Little information was released at the time of the shooting. Unicorn Riot was present on the scene within about an hour, and was present to witness a DPD Public Information Officer (PIO) address the media, as well as ask some questions of our own.

The PIO stated that three people had been arrested after being seen exiting an allegedly stolen vehicle. The PIO also stated that one male among the group was holding a handgun (an account that has not yet been independently confirmed). A foot chase ensued, and the male was shot by an officer while fleeing the scene on foot.

As the PIO left and got in his car, he told a mainstream news reporter “see you at the next one“, apparently referring to the next shooting by Denver police which has not yet taken place.

The next day – Wednesday, August 17, DPD held a brief press conference, at which Lt. Matt Clark of the Major Crimes Unit repeated that an officer shot a person while they were running away. They repeated the accusation that the person was armed, although they also said that they did not fire shots.

This latest shooting by Denver Police fits into a larger, controversial pattern of DPD officers escalating situations by shooting at people allegedly involved in stealing cars. In July 2014, Denver police ambushed and murdered Ryan Ronquillo as he attended a friend’s funeral, in what was supposed to be an arrest for charges related to alleged auto theft.

17-year-old Jessie Hernandez was shot to death by DPD officers in January 2015 as she sat with friends in a stolen car. Also, in January 2016, Denver Police shot and killed Ramone Lonergan in a car which was said to have been stolen, but was later found out to be his girlfriend’s car which he was driving with her consent. 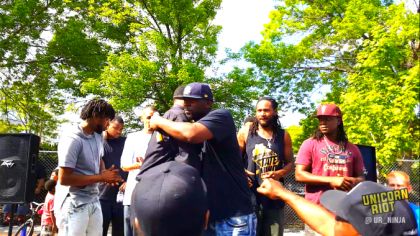 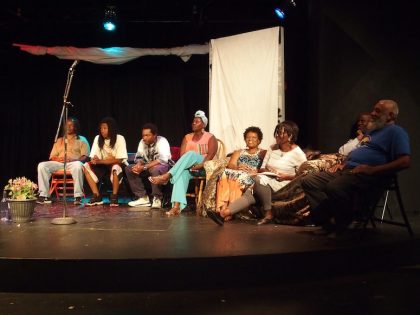