Denver, CO – On Saturday, April 30th, 2016, the Woodbine Ecology Center hosted “Learning Liberation from Solidarity Economies” at the Posner Center as the third event in their multi-series Solidarity Society Series.

The event featured a conversation about the lessons to be learned from solidarity economies and a report back presentation from members of Woodbine’s staff who recently attended the first-ever North American Social Solidarity Economy Forum (NASSE Forum) in Detroit.

Liberty Shellman, Operations Director of Woodbine Ecology Center, began the conversation by describing our current dominant economic system as being based on the assumption that human beings are individualistic, greedy, self-interested and rational, which relies on the “unassailable” notion that we live inside a single economic system.

There was an emphasis on moving past that notion and embracing alternative economies which revolve around cooperation and equality rather than competition and hierarchy.

In the conversation around capitalism thriving off of the extreme exploitation of labor and forceful extraction of resources from around the world, which benefits only a small concentration of wealthy people, it was concluded that capitalism inherently values destruction and oppression.

“What is valued is what is being stolen” – Pavlos Stavropoulos, Sustainability Coordinator Woodbine’s Solidarity Society Series aims to look closely at what we can learn from these kinds of efforts and communities, and through dialogues, workshops, and presentations, we will explore what “solidarity” means and what it looks like, particularly in crisis. Inspired by the belief that what happens after a crisis depends on what ideas are in place before hand, we seek to cultivate those ideas, social values, and everyday practices in our own organizations and communities to move from crisis to liberation. 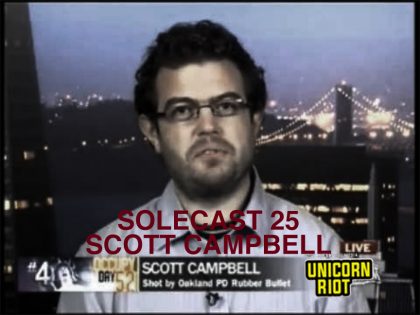 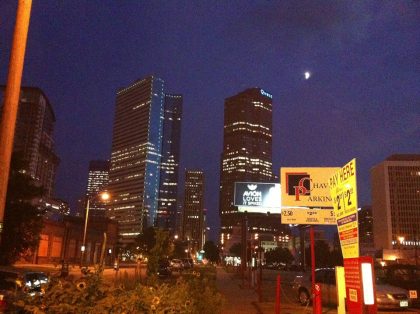