Santiago,  Chile – 68 protesters, including 33 minors, were arrested in Santiago during the Chilean student movement’s first national march of the new school year, on April 11th, 2017.

Police special forces units used large quantities of CS gas. Water cannons shooting water laced with chemicals were also used to disperse the tens of thousands of protesters who had paralyzed the center of Santiago.

Some protesters fought back throwing rocks resulting in the injury of seven police officers.  A student movement spokesperson later claimed in a press release that over 300,000 people had participated in dozens of marches and events spanning the length of Chile on Tuesday.

Chile’s student movement is entering its 11th year of national mobilizations demanding free, quality, public K-12 and university education for all Chileans. In 2016, as in several other years, students occupied over 100 high school campuses and dozens of university campuses for months, sleeping in the classrooms and turning schools into makeshift protest camps.

The Bachelet administration has proven to be susceptible to pressure from the student movement, laying out an ambitious education reform agenda in response to protests. Yet, the congress has only passed cursory reforms to date.

The Chilean education system was privatized, using a voucher system, under the Pinochet dictatorship. Augusto Pinochet took power in a CIA-backed military coup on September 11th, 1973.

U.S. Secretary of Education Betsy DeVos is currently proposing education privatization schemes in the United States that are similar to those implemented under the Pinochet dictatorship in Chile.

In Chile, this system of privatized education has drained resources from public schools and dramatically decreasing the quality of education they can offer. This has resulted in universities admitting almost exclusively students whose families can afford to pay at least $7,000 USD per year for private high school tuition. 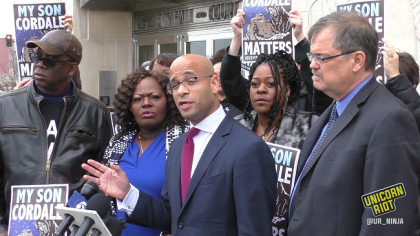 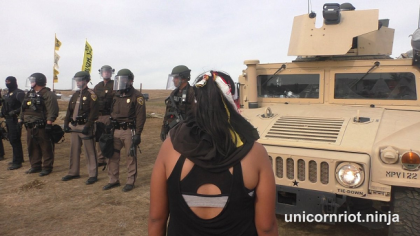