St. Paul, MN — This weekend in 2019 marks the 85 anniversary of the 1934 Teamsters Strike in Minneapolis, which began when coal drivers were organized to strike through the coldest part of the Minnesota winter by leftist members of the International Brotherhood of Teamsters. On July 20, 1934, police shot at striking workers, killing two and injuring 67.

The 1984 documentary “Labor’s Turning Point”, published on the 50 anniversary of the strike, explains the historical significance of this event.  The 1934 general strike in Minneapolis hit peak tension on 20 July, when police efforts to protect company merchandise and assist non-union truck drivers (or “scabs”) were stymied by a truck of picketers. The day’s events became known as “Bloody Friday”.  This struggle over labor in the United States directly fueled the 1935 National Labor Relations Act and the creation of the National Labor Relations Board (NLRB).

“Labor’s Turning Point” was screened free-of-charge on 19 July at the East Side Freedom Library in Saint Paul. 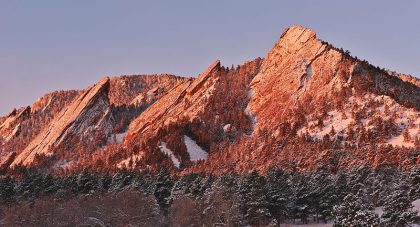 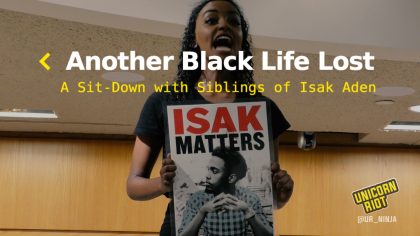