An in-depth interview with Cuban born director Vivien Weisman. We discuss the hacker ethic, the importance of whistleblowers & the confluence of hacking & leaking. Vivien talks in depth about the importance of “activist journalism” and her new film “The Hacker Wars.” We spend a lot of time talking about Jeremy Hammond, Barrett Brown, Julian Assange, and the anonymous movement.

“Everything that they did to [Julian Assange] is a cautionary tale – [it’s about] what happens when you go up against a powerful foe like the US government or many governments.” -Vivien [5:04]

“When I set out to make my documentary, I wanted to wear my bias on my sleeve. I didn’t want to pretend that it was unbiased, so I really structured it like a fiction film with heroes – anti-heroes.” -Vivien [18:50]

“The reason the film was crafted with the point-of-view [is that] I wanted people to leave with a sense of ‘Woah – let’s go fuck shit up’! I wanted people to get angry first and empowered second… So it was kinda like a ‘call to arms’ rather than an exposé. [The film] was my activism.” -Vivien [21:06]

“We need polemics right now. We need people to stand up and say what’s right and what they believe.” -Sole [23:26]

“To [Jeremy Hammond], he said that hacking is one more tool in the arsenal… but that to him, on the street organizing and protest is the main way to achieve social change.” -Vivien [33:44]

She continues her last statement by saying:

“But really the target market in the film is the people that watch things for free! Because those are the people that already have their minds’ free to a certain extent because they are not willing to pay for films and they’re internet-savvy. So to me it’s very gratifying that the film has been viewed so many times with no one making money from it.” -Viven [49:57]

Watch The Hacker Wars below, on YouTube, or on Netflix.

To support Vivien, you can buy her documentary on iTunes.

The site for Vivien Weisman’s documentary is thehackerwars.com.

To learn more or to support the people we discuss in this interview check out the following websites.

All music used in Solecast #19 was from Cars & Trains “Dust“ 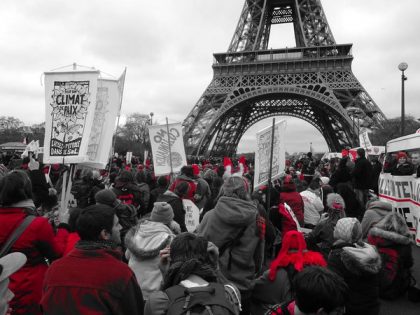 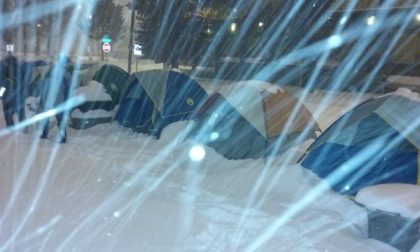 Homeless Forced Out of Tents and into Snowstorm by Denver Police