Community members gathered to uplift black women’s voices by holding a vigil to provide a healing space in the face of police brutality. The vigil eventually led to a direct action which shut down a major intersection. 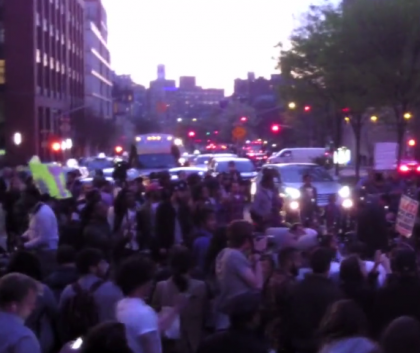 #BaltimoreUprising Solidarity March Shuts Down Highways and Tunnels in NYC, Over 100 Arrested 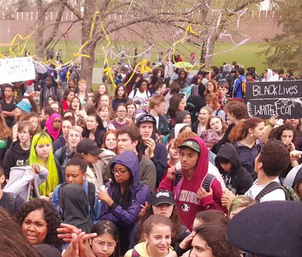 #RevolutionaryYouth Speak Out After Student Walkout on MayDay