We also played our highlight video from the largest Tar Sands Resistance March in St. Paul that happened June 6, in which we also livestreamed. In the full episode we also air an unreleased video of a hard to watch testimony from Emma from Detroit focusing on the health hazards of Tar Sands refineries.

The rest of the show was interviews that were marred by technical difficulties. 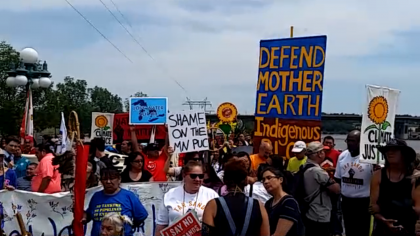 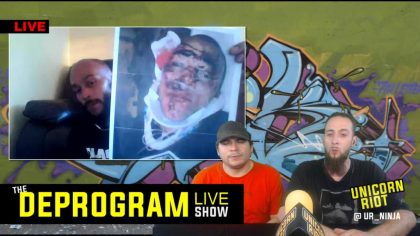