The Future of Life institute, “a volunteer-run research and outreach organization working to mitigate existential risks facing humanity,” published an open letter July 28th warning against a military arms race focused on Autonomous Weapons. The letter gave an example of an autonomous weapons as, “armed quad-copters that can search for and eliminate people meeting certain pre-defined criteria,” The institute suggest that the technology needed to create autonomous weapons is within reach. They warned that such technology could be used for” tasks such as assassinations, destabilizing nations, subduing populations and selectively killing a particular ethnic group.” The letter has been signed by over 17,972 signatories including Stephen Hawking, Elon Musk, Steve Wozniak and Noam Chomsky. 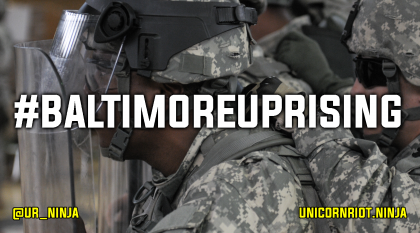 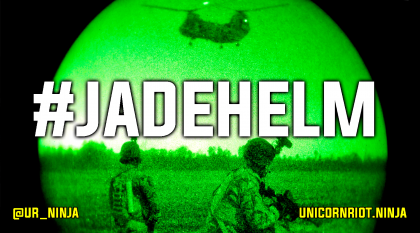