The Jade Helm 2015 military exercise “in unconventional warfare involves United States Special Operations Command (USSOCOM) with other U.S Armed Forces units in multiple states, including Arizona, Florida, Louisiana, Mississippi, New Mexico and Utah. Troops engaging in the exercise will assume the roles of either occupying or resistance forces. Most locations are in sparsely populated arid regions near small towns. Some participants will wear civilian attire and drive civilian vehicles.” (wikipedia) 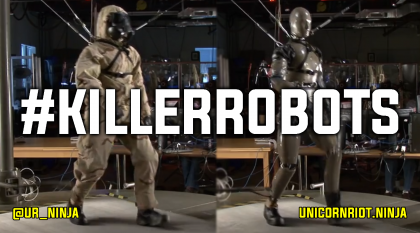 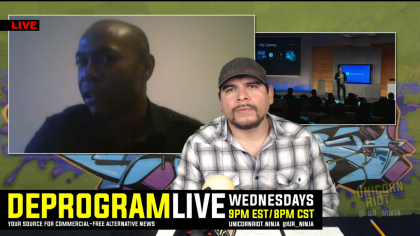