Community members gather during a court date in solidarity with organizers and protestors who were arrested and charged during a #BlackLivesMatter rally at the Mall of America in Bloomington, Minnesota.

The #MOA11 are organizers who were catfished by the Mall of America’s security team, tracked by the FBI’s Joint Terrorism Task Force, charged with crimes and restitution, and are currently facing gag-orders for organizing the December 20th, 2014 Black Lives Matter action.

#TheOther25 make up those community members and even workers who were arrested during the day of the rally when riot police forced people outside of the mall.

May 1st, 2015 was the second court date for the #MOA36. The hashtag used for this action was #IStandWithMOA36.

Update: In November of 2015, charges against 11 #BlackLivesMatter Minneapolis organizers were dropped, leaving 17 others with impending charges of trespassing and obstruction. 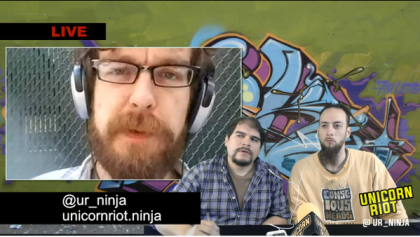 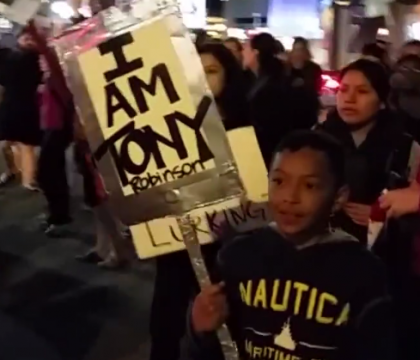