Unicorn Riot presents “DEprogram”, a live show hosted by Lorenzo and Niko that attempts to examine the roots of the struggles that preside throughout different communities.

The first episode recaps the events leading up the the #BaltimoreUprising, exams police tactics used against social movements, and ends on examining the issue of black woman’s voices within the Black Lives Matter movement.

Our first show ran into some audio issues. So forgive our hosts’ blank stares towards the end.

See you next Saturday. 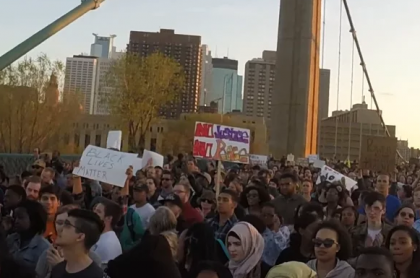 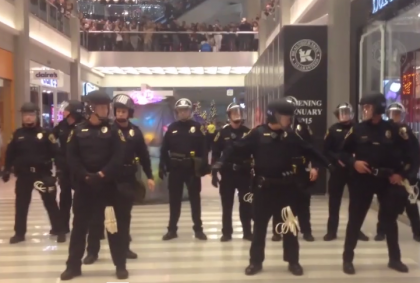 Mall of America vs #BlackLivesMatter