Activists kayaked out to block Shell’s Ice Breaker from entering Portland’s port for repairs. The ice breaker made it into port, and now is being blockaded by activists hanging from a bridge by ropes.

Shell needs the ice breaker to continue the exploration which was okayed by the Obama administration, to drill oil in the arctic.

Activists were arrested after being suspended from the bridge for 40 hours. Their action successfully stopped the ice breaking ship from leaving the port. 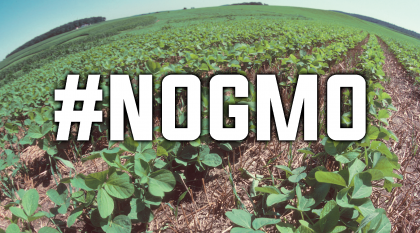 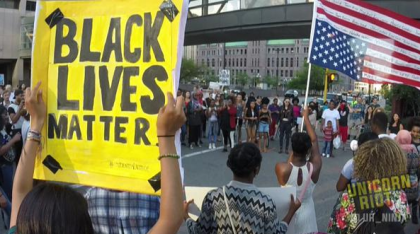