On July 31st, 2015, hundreds of Minneapolis residents marched through downtown Minneapolis, Minnesota to raise awareness around the death of Sandra Bland other Black women who died in police custody or were killed by police.

The ‘Sandra Bland Solidarity Action’ was led by Black women wearing nooses created from plastic police tape to bring attention to Sandra’s story which claimed she hung herself with a trash bag in her jail cell. The action started at 6pm with hundreds of people pouring into the streets and roving thru main intersections in downtown Minneapolis shutting down traffic, taking up space, and eventually ending at the doorsteps of the Hennepin County Jail (Public Safety Building). 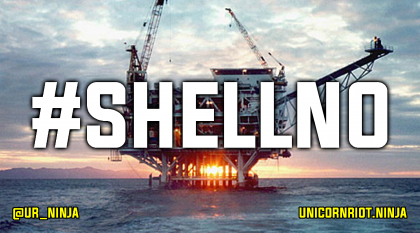 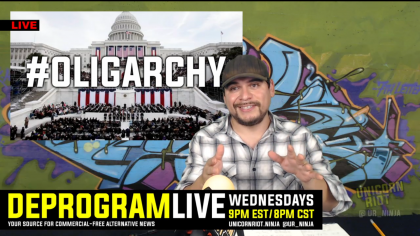