Unicorn Riot spoke with the family of Paul Castaway the night the Denver District Attorney released the video showing his killing.

Lynn Eagle Feather Paul’s mother explained how she was kept in a police interrogation room, where police lied to her about her son. After four hours she learned that her son had died after being shot by Denver Police. Lynn states that something needs to be done and state that no apologies came from the Denver police department.

She also anguished on how nothing will bring her son back and that’s all she wanted. Lynn stated that the Denver Police have never been held accountable for killing a native person. She ended the interview by saying,

It is hard. I have a lot of good support, and family and people that love me. And that helps so much. I want to thank all my supporters, and the people that love and support my son, thank you. 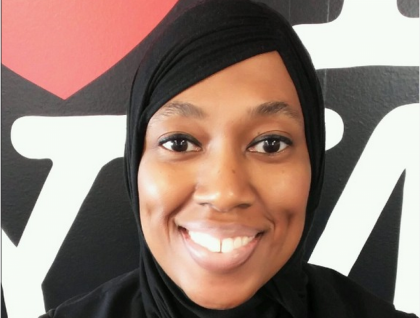 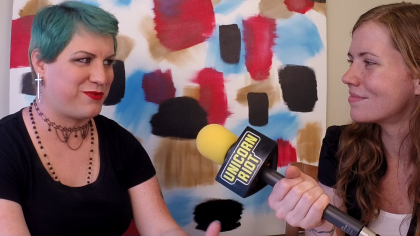