We catch up with Unicorn Riot Producer Pat in Denver after he’s been released from jail. Pat was targeted and pulled out of a group of videographers as he documented a Paul Castaway protest. We learn he was held for 14 hrs and the police are still holding on to his camera, and footage, and a long list of unrelated items that include water bottles, house keys, and a “God is a Cop” shirt for evidence. Thankfully Pat’s mostly unharmed and we’re moving forward to get his gear out of the evidence locker and back into his hands. 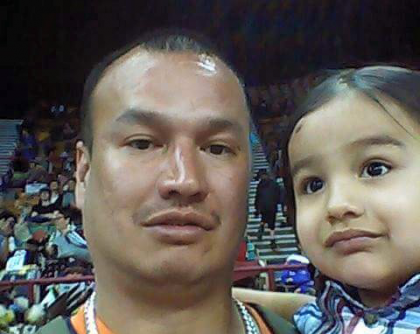 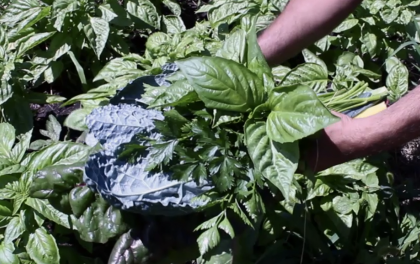