The “Stonewall” trailer (tagline: “Where pride began“) focuses on a fictional blond man from Kansas, played by the English actor Jeremy Irvine, who moves to New York City and discovers the Stonewall Inn. Soon after, the man is throwing bricks through windows and climbing on cop cars.  Director Roland Emmerich, who is openly gay and best known for apocalyptic blockbusters like “Independence Day” and “The Day After Tomorrow,” has described the film as “a labor of love.” But critics say they believe Emmerich’s movie, is going to whitewash history and erase the contributions of the transgender activists, drag queens and people of color who were there at the beginning of the riots.

“To all considering watching the newest whitewashed version of queer history,” Cordova-Goff’s petition says, “it is time that black and brown transwomyn and drag queens are recognized for their efforts in the riots throughout the nation.”

The resemblance is uncanny (the actual trans woman of color Marsha P. Johnson who threw the first brick, vs the fictional “Danny” from Kansas portrayed throwing the brick in the movie)

The resemblance is uncanny… Thanks #Stonewall Movie for telling the story of our revolution so truthfully… pic.twitter.com/yGzjYC6jhd 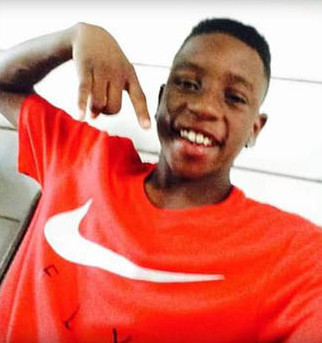 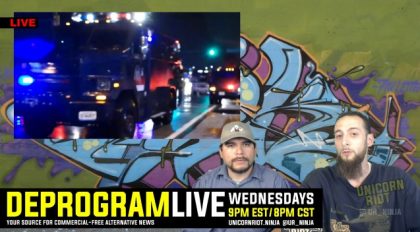