Solecast #30 is an in-depth discussion with one of the editors of It’s Going Down.

It’s Going Down is an anarchist news and counter information website and has become a hub for radical activity & analysis in North America.

From their website, “We are a network of friends and comrades across so-called North America that seeks to provide news and analysis of when it goes down: riots, strikes, sabotage, occupations, expropriations, rebellion, revolt, insurrection, whether together or alone – we support liberatory revolt.” 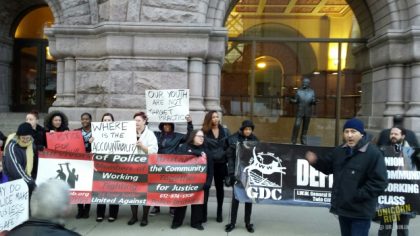 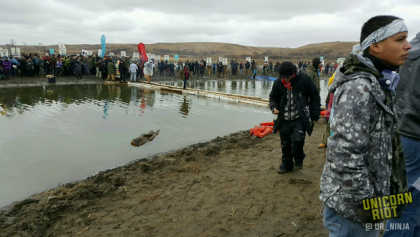