Fort Collins, CO – For over seven years, TC Energy (formerly TransCanada Corp), has tried to push forward with the construction of their Coastal GasLink pipeline project, which has had strong opposition from members of the Wet’suwet’en Nation including Wet’suwet’en Hereditary Chiefs representing all five clans of the Nation.

As an act of solidarity with the Wet’suwet’en Nation, activists in Fort Collins, Colorado rallied against a JPMorgan Chase bank because the company is the top financial backer to the pipeline project.

TC Energy is the same company behind the controversial KXL Pipeline.

Below are some highlights from the solidarity action.

“To quantify the water is really against who we are. But that’s the U.S. government” – Regina Brave speaks out against policies that allow for pipelines to be built on treaty land and farm land.

“What happens when the food starts disappearing off the shelves?” https://t.co/kEfYTyW2QF

Fact Sheets were taped to ATMs and the drive thru area is blockaded. 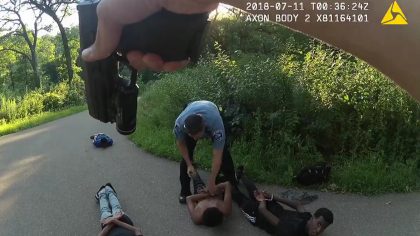 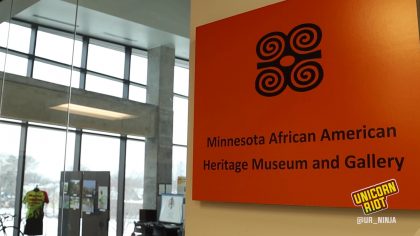