Gaza City, Gaza, Palestine – A large sculpture extending 100 meters on the shore of the Gaza Sea featured the names of the 17 children killed during the most recent three-day war in Gaza. From August 5-7, Israeli forces targeted the Palestinian Islamic Jihad movement and killed at least 49 people, including the 17 children, in the Gaza Strip.

The names were colored in the colors of the Palestinian flag, which artists say were accompanied by the black colors of war and blood in its deep red along with the determination to continue life in its green color.

The sea shore was a witness to a number of massacres committed against innocent children. It was also a first stop for children and their families during summer and high temperatures. So, the Gaza Group saw it as the most appropriate place to erect a sculpture bearing the names of the children killed.

Mohamed Al-Hasani, the head of the Gaza Group for Culture and Media Activities, said that Israeli forces don’t “respect individual laws” and they “target Palestinian children” while stating that “the international community and the Arab world must stand up to the Israeli occupation and preserve and protect our children.”

One of the creators of the sand sculpture, artist Abdul Karim Al-Gharabli, said it took them 15 hours to finish the installation. Al-Gharabli called on the world to help “stop these criminal operations against the children, men and women of Gaza.”

Israel’s Operation Breaking Dawn was the fifth major campaign of aggression on the Gaza Strip since its siege on Gaza began sixteen years ago. Since then, hundreds of land, sea, and air incursions have occurred, amid worsening humanitarian crises over the course of the siege. 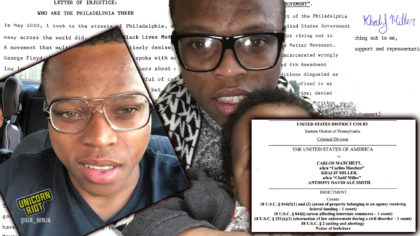 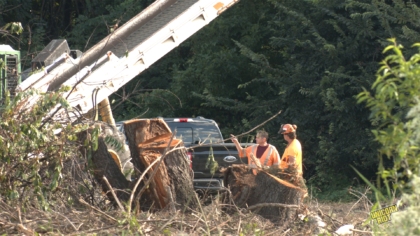