In this ~21 minute episode, the first of 10, we explore how policing in the ’90s was different without the use of body cameras and we take a look at the new developments of this case.

The Mothers Podcast features the work of Unicorn Riot interviews going back to 2018 and is a precursor to Unicorn Riot’s full-length documentary film, ‘The Mothers.’

We’ll be releasing new episodes of the podcast every Sunday for 10 weeks, starting on Mother’s Day. 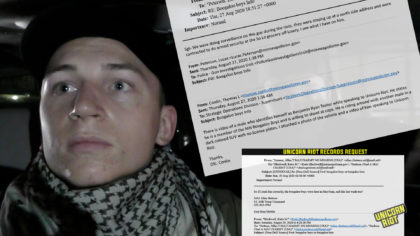 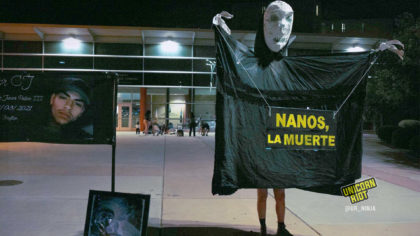