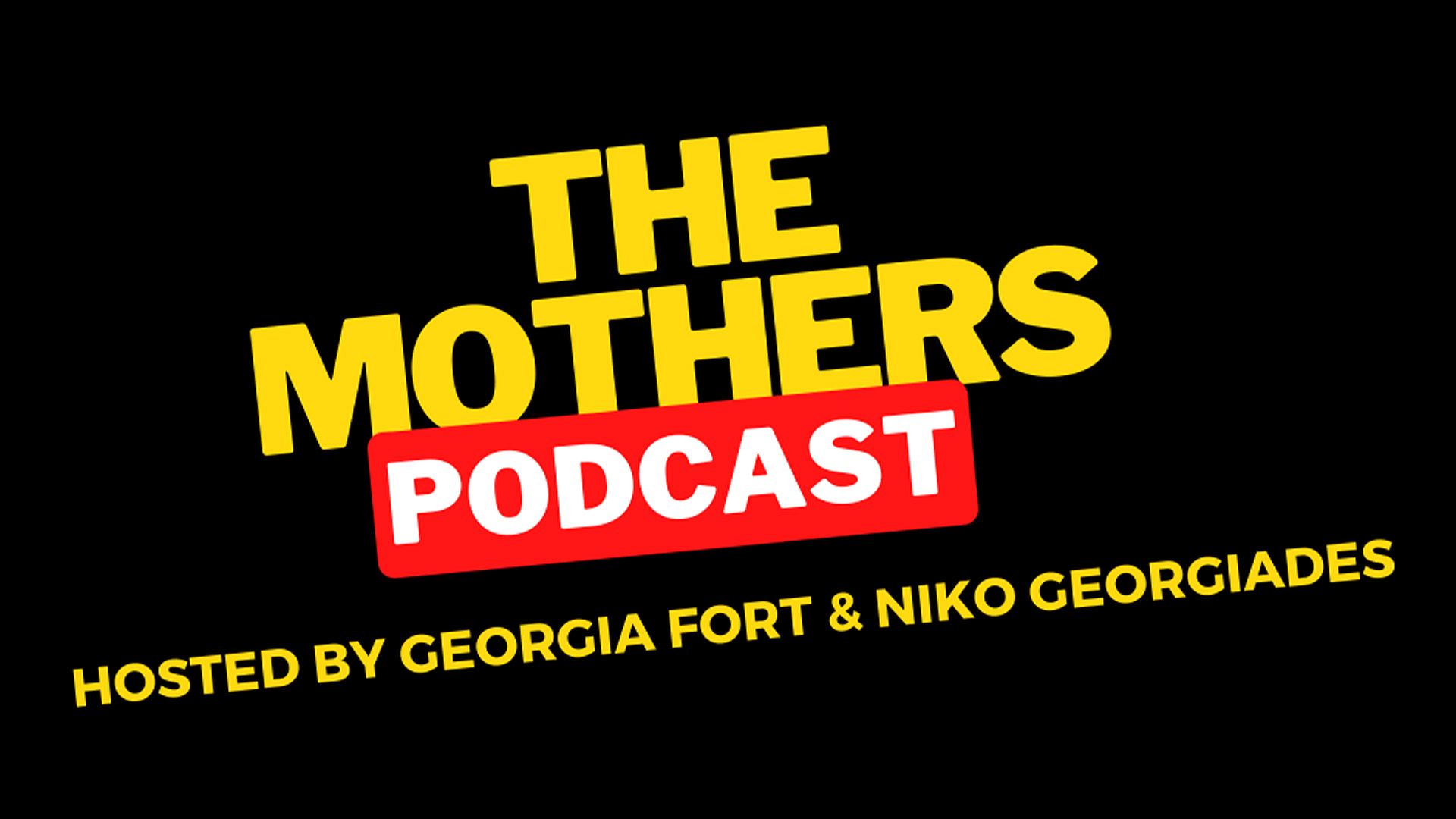 The Mothers Podcast features the work of Unicorn Riot interviews going back to 2018 and is a precursor to Unicorn Riot’s upcoming full-length documentary film, ‘The Mothers.’ Starting on Mother’s Day 2022, episodes were released weekly leading up to the annual banquet that Kim Handy-Jones holds that brings mothers of stolen lives together for a weekend. Listen to all of the episodes in the player below or scroll down the page for specific episodes.

Listen to the soundtrack of The Mothers Podcast below in our YouTube playlist.

In this ~21 minute episode we explore how policing in the ’90s was different without the use of body cameras and we take a look at the new developments of this case.

Police claim when they arrived a struggle ensued, that Joseph grabbed a knife and they feared for their lives. Toni said the police beat him, tased him, and then shot him 9 times, including once in the head. Toni brought us to his apartment and then to a park where she purchased a bench with a plaque in honor of her son. Toni has turned her pain into purpose by working to add crisis intervention training for police officers in Wisconsin among other things.

During episode nine of The Mothers Podcast we hear from Lisa Simpson whose 18-year-old son, Richard Risher, was killed in 2016 by Los Angeles Police Officer Francisco Zaragoza in the Nickerson Gardens Housing Development. Police fired over 70 shots at Risher, 35 hitting his body.

Simpson said the police and media created a narrative to demonize her son and spoke about abolition of the police forces over police reform. She spoke candidly about how she was “robbed” by Black Lives Matter Los Angeles in the form of them fundraising in her son’s name and never giving her any of the funds and how orgs are supported over moms who are left struggling.

Listen/watch Episode 9 with captioning below:

Kimberly Handy-Jones, affectionately known as “Mama Handy,” is a pillar in the fight for justice among mothers whose children have been killed by police. For five years she has held an annual banquet summoning mothers from all across the country to gather and honor their children. Her inspiration for creating this community of grieving mothers is rooted in her own grief: in 2017 her own son, Cordale Handy, was fatally shot by Saint Paul Police Officers Mikko Norman and Nathaniel Younce.

We close out season one of The Mothers Podcast with episode ten featuring a woman who helped make it all happen. As part of our larger video documentary project, Handy-Jones played an instrumental role in allowing Unicorn Riot the access and ability to hear dozens of mothers’ stories during the weekend of her events.

Listen/watch Episode 10 with captioning below:

Part of the funding for this podcast is made possible by the voters of Minnesota through a grant from the Metropolitan Regional Arts Council, thanks to a legislative appropriation from the arts and cultural heritage fund.