On August 2nd, 2015, over 1,700 migrants stormed the Eurotunnel attempting to cross into the UK. The world is seeing its largest migration of humans since WWII and Europe is bearing the brunt of the flow. With war ravaging through the Middle East and North Africa, masses of people are searching for a better life. In response to the massive influx of people seeking asylum throughout Europe, the UK has built a 15 mile long steel fence to keep migrants out of its border. The Calais migrant camps outside of the French border town of Calais house over 3,000 migrants, many of whom are waging an organized campaign to enter the UK via the EuroTunnel. This last week saw the largest direct action with over 1700 migrants participating in an effort to break down fences and gain access to Britain. The French authorities used pepper spray and tear gas to push back hundreds that breached the first set of fencing. This reality is ongoing, check the hashtags #Calais & #calaismigrants. 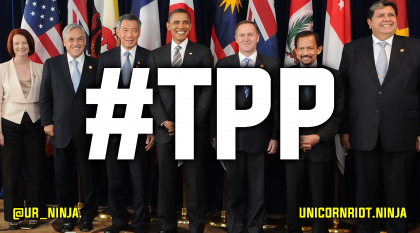 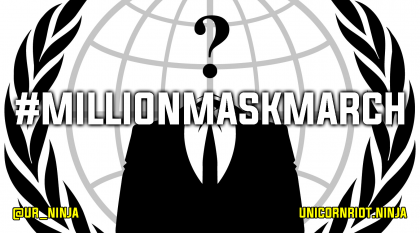