Globo TV reporter David Romero broke a case in which he exposed the ruling National Party’s theft of $90 Million from the Honduran Social Security Institute (IHSS). The National Party used the stolen money to fund Honduras current president Juan Orlando Hernandez’ presidential run in which he was running against Manuel Zelaya’s wife. Manuel Zelaya is the former elected Honduran President who was ousted in a 2009 USA backed coup. In response, members of the IHSS (which has its 18 member board full of National Party members) have filed defamation lawsuits against David Romero. Romero has also been receiving death threats, as well as the prosecutor assigned to the case, who fled the country fearing for her safety.

During David Romero’s court appearance, protestors crashed the outer gates of the courthouse, opened doors to courtroom and freed David Romero from his court appointment where he was facing 41 charges of defamation and slander in retaliation for exposing corruption. The court sentencing was suspended and the protestors escortedDavid to a Human Rights building where he is seeking asylum. 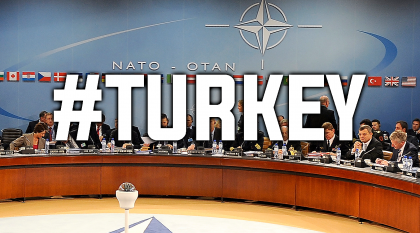 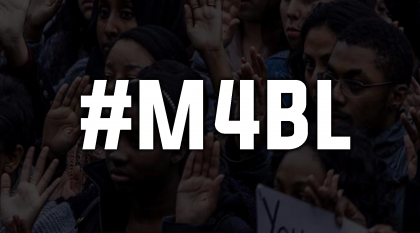