Unicorn Riot went to Hole In The Day Lake in Minnesota to talk to Anishinaabe-Ojibwe natives who were exerting their Treaty Rights and gathering wild rice off reservation.

According to the local bands of Anishinaabe, they retain the right to “hunt, fish, and gather,” on ceded land that is located off the reservation. In a recent exchange between the 1855 Treaty Authority and the Minnesota Department of Natural Resources (DNR), the DNR warned the Anishinaabe that anyone gathering wild rice without a proper license faced citation. Members of local bands of Anishinaabe gathered despite the DNR’s warning. The DNR gave those gathered a special one day permit to harvest the Wild Rice on Hole in the Day lake. The response by those gathered was to decide to tear up the permit. They said the gesture was appreciated, but that they had no need for a permit to exert rights that already belonged to them. We spoke to local wild rice gatherers who explained the reason this food is so important. Part of their creation story, as told to us by the Skinaway family, is for them “to go where the food grows on top of water”. Veronica Skinaway said that the she harvests wild rice to support over 20 people in her family.

“We use [wild rice] for many things, many ceremonies. We have many traditional ceremonies that we use it for. We eat it daily. […] This is what we need in order to survive and live healthy lifestyles.” – Veronica Skinaway

We spoke to Frank Bibeau, a spokesperson for the 1855 Treaty Authority, about the threat to wild rice from recently proposed Enbridge pipelines. He explained that the water tables in Minnesota were all very low and are also all connected. So if a spill happened in one lake, it could affect all the lakes in the area and kill the wild rice. We also spoke to executive director of Honor the Earth, Winona LaDuke  and she stated that Enbridge’s pipelines were a threat to this environment with Enbridge’s record of over 800 spills. “[The state of Minnesota’s] got water contamination in all the lakes in Minnesota, pretty much on some level or another. Now they wanna shove some pipelines through up here and open up a whole bunch of new mines.” – Winona LaDuke

The local bands feel that if any pipelines were to come through the area that they would all have to be consulted, because their treaty rights would be affected. The Anishinaabe-Ojibwe and affiliated bands plan to continue to gather wild rice and exert their rights to “gather, fish, and hunt” and expect consultation on any proposed changes to land that affects their treaty territories. 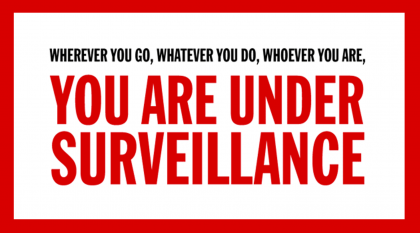 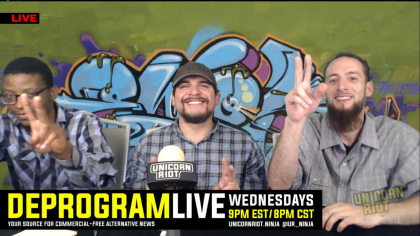