Rapid City, SD – The first-ever No Uranium in Treaty Territory Summit is taking place on Oglala Sioux Tribal land to alert the local public about the current fights against mining companies and to share knowledge about the extensive history of uranium mining in the Black Hills.

The summit has been organized by local activist groups Defend the Sacred Black Hills and Magpie Buffalo Organizing and will span two 8-hour days with over 20 presenters. The flyer for the summit described the process of radioactive decay, whereby unstable uranium atoms break down into more stable heavy metals and release high-energy particles in the process.

“Once uranium begins to emit radiation, it breaks down into other heavy metals in a process that cannot be stopped and lasts billions of years!!! Half life of uranium is 4.5 billion years. We live in the age of radioactive ceremonies.” – No Uranium in Treaty Territory Summit flyer

The keynote speaker is Attorney Jeff Parsons who has been representing the Oglala Sioux Tribe in their contentions against a proposed in-situ recovery uranium mine by Powertech USA.

Powertech USA submitted their application for a Nuclear Regulatory Commission (NRC) Uranium Recovery License the summer of 2009. The following spring 2010, the Oglala Sioux Tribe filed a Request for Hearing as well as a Petition for Leave to Intervene on Powertech’s application.

Unicorn Riot live coverage of the summit on October 8, 2019. 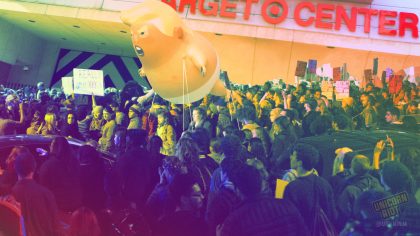 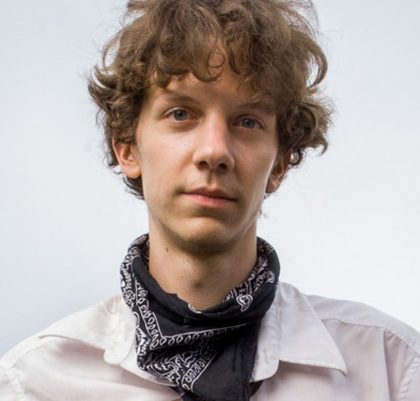