Police say the victim “confronted” the officers after the car collision and “a fight ensued.” Police then shot and killed the man. A body camera worn by an officer involved was reportedly activated during the incident.

On the scene last night, St. Paul Police (SPPD) officers left the lifeless body of the Black male victim laying on the street near the curb of Thomas Avenue and Griggs Street for several hours.

The victim, 31-year-old Ronald Davis, was identified during Monday afternoon by the Ramsey County Medical Examiner [Updated with name of deceased on Sept. 16, 5:25 CST]. Davis could be seen from the lawns of nearby houses prior to the police moving to block the view through barricades and angled police cars.

Community members & local politicians showed up to the scene where the MN BCA is investigating.

The Minnesota Bureau of Criminal Apprehension (MN-BCA) is investigating the shooting.

In the audio of the police dispatch, an officer can be heard yelling “Drop the knife!” A gunshot can be heard immediately after the word “knife.” Less than 3.5 seconds later the officer’s voice is heard again, “Shots fired! Shots fired.”

Whether or not the man actually had any weapon has not been verified.

Mike Ernster, SPPD’s public information officer, held a press conference at 11 p.m. last night. He was asked, based on the audio dispatch, whether the victim had a knife. Ernster replied that the BCA was still “processing the scene” and that they would provide those answers later.

Local elected politicians including Mayor Melvin Carter and Councilmember Mitra Jalali Nelson, as well as those running in upcoming elections such as Danielle Swift and Chauntyll Allen, were at the scene for portions of the night.

Councilmember Jalali Nelson, who represents Ward 4 where the killing took place, made a lengthy statement on Facebook demanding transparency and answers.

“I am heartbroken for the family of the person who lost their life today.” – Councilmember Mitra Jalali Nelson

Jalali Nelson also spoke about healing and the need to address the impacts of police killings on the community, and opened her office for support.

“On healing: It was clear to me from being at the scene tonight for hours that many of our impacted community members will need support recovering from direct and vicarious trauma. My office is open and willing to support community-led healing spaces, and will work to share locally available mental health resources in the next 24-48 hours.” – Councilmember Mitra Jalali Nelson

In her statement, Councilmember Jalali Nelson said she joined with Mayor Melvin Carter in their ask for the “swift release of the body camera footage.”

The Mayor, as well as SPPD Police Chief Todd Axtell, released statements in which they said they were praying for the victim, the officers, and the community.

In what has been dubbed the deadliest police force in Minnesota due to its high number of killings, this incident was the first police killing in over a year in St. Paul. Last August 5, SPPD shot and killed Billy Hughes.

In a historic first for police killings in the Twin Cities, the body camera footage of Hughes’ killing was released to the public less than two weeks after the killing.

It is not yet known if the family of the latest victim (and the public) will receive such quick transparency as was seen in the Hughes’ case.

This killing comes just a week after Brian Quinones, aka Blessed The MC, was shot and killed by police less than a dozen miles away. Edina and Richfield police killed Quinones after he reportedly failed to obey police commands to drop a knife.

A vigil was held for Quinones the next night. Activists demanded the Quinones family receive a prompt release of the body camera footage, they then marched on Interstate 494, shutting it down for about a half an hour.

The officer who killed the man last night has yet to be identified and has reportedly been put on paid administrative leave. 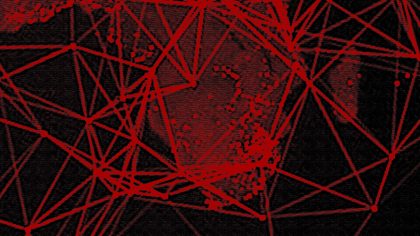 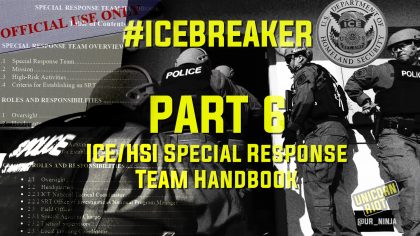