Columbus, GA – A mother in Columbus, Georgia, advocates for accountability in police killings on the third anniversary of her son’s death. 35-year-old Jarvis Lykes died of a gunshot wound following an encounter with the Georgia State Patrol but there was no dash cam or body cam footage recorded of the fatal encounter.

“Get rid of qualified immunity so that these police officers can be held liable and accountable for the tragedy and the pain and suffering that they are having these families go through.”

On Dec. 29, 2017, Lykes was driving on Cusseta Road when State Patrol and Columbus Police officers attempted to pull him over. According to police reports, Jarvis eluded police, taking them to a dead end on Lumpkin Road. Jarvis was accused of getting into an altercation with police before they shot him — a story the family says it’s hard to confirm without footage.

Kathy Lykes was joined by dozens of people from across the country to honor her son a week before the third anniversary of his death. Families traveled from Atlanta, Indianapolis and Minneapolis to remember her son. An evening of fellowship, music, dance, speeches and dinner was held at Saint Mark United Methodist Church’s Activity Center in Columbus.

“When will we get justice? When will our children receive the type of justice that white people give to animals that are murdered in the street?”

Georgia State Trooper Michael Nolen was cleared of any criminal wrong doing after a grand jury decided to not indict the officer. The Georgia Bureau of Investigation claimed that Jarvis had cocaine, weed and a sealed container with gun in it. Kathy says former District Attorney Julia Slater (who led the case) and the City of Columbus both have a history of letting officers off.

“It’s a difference if you don’t know who caused someone’s murder but you know who did this. What did you present in front of that grand jury? What did you tell them? Because we weren’t allowed in there so we don’t know what you said,“ says Kathy.

March 2021 is the deadline for filing civil charges against the officer something Kathy plans to pursue.

Even if she wins the civil suit, Kathy says there’s a void that will never be replaced.

“My son was humble, he was so loving and generous. He had four children. His children was his world and to this day they are still having to deal with this scar.”

The City of Columbus has elected a new district attorney, a new police chief and a new sheriff, which Kathy says gives her hope in her continued pursuit of justice. 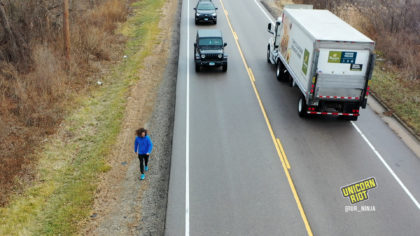 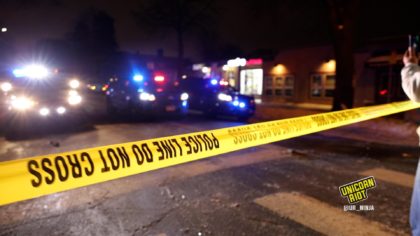