Kimberly Handy-Jones, affectionately known as “Mama Handy,” is a pillar in the fight for justice among mothers whose children have been killed by police. For five years she has held an annual banquet summoning mothers from all across the country to gather and honor their children. Her inspiration for creating this community of grieving mothers is rooted in her own grief: in 2017 her own son, Cordale Handy, was fatally shot by Saint Paul Police Officers Mikko Norman and Nathaniel Younce.

We close out season one of The Mothers Podcast with episode ten featuring a woman who helped make it all happen. As part of our larger video documentary project, Handy-Jones played an instrumental role in allowing Unicorn Riot the access and ability to hear dozens of mothers’ stories during the weekend of her events.

Listen/watch Episode 10 with captioning below:

After releasing the first episode on Mothers Day 2022 and the next eight Sundays, episode 10 dropped Thursday, July 7, 2022. 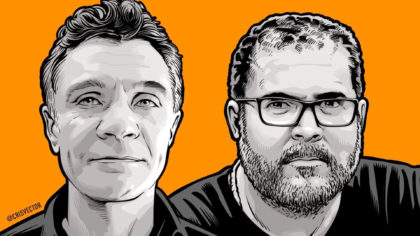 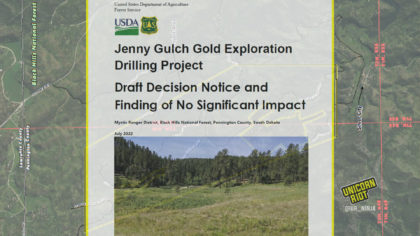