WASHINGTON, D.C. – In the aftermath of the U.S. Supreme Court rulings against the right to abortion and the environment, Unicorn Riot is streaming demonstrations in America’s capitol city.

Local officials in the District are preparing for a surge in demand for abortions following the Supreme Court’s decision to overturn Roe v. Wade. They are relaxing zoning requirements for new abortion clinics and offering grants to facilities likely to be overloaded with out-of-state patients. Officials are also worried that a Republican takeover of Congress next year could lead to new restrictions on abortion. They are considering several measures aimed at enhancing abortion protections. 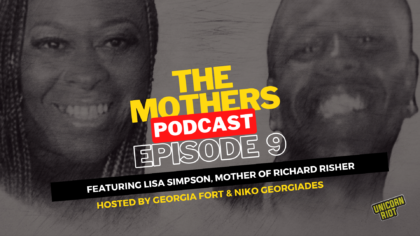 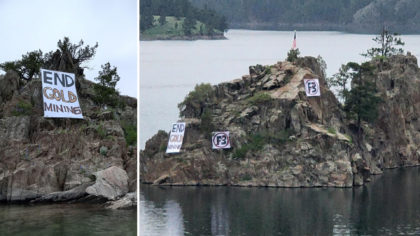