During episode nine of The Mothers Podcast we hear from Lisa Simpson whose 18-year-old son, Richard Risher, was killed in 2016 by Los Angeles Police Officer Francisco Zaragoza in the Nickerson Gardens Housing Development. Police fired over 70 shots at Risher, 35 hitting his body.

Simpson said the police and media created a narrative to demonize her son and spoke about abolition of the police forces over police reform. She spoke candidly about how she was “robbed” by Black Lives Matter Los Angeles in the form of them fundraising in her son’s name and never giving her any of the funds and how orgs are supported over moms who are left struggling.

Listen/watch Episode 9 with captioning below:

After releasing the first episode on Mothers Day and the next eight Sundays, the last episode of The Mothers Podcast is dropping Thursday, July 7. 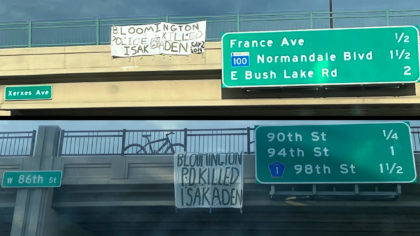 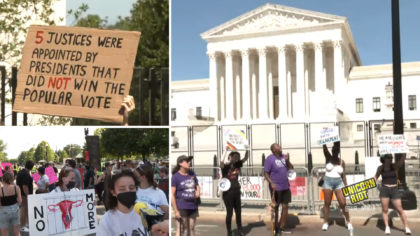