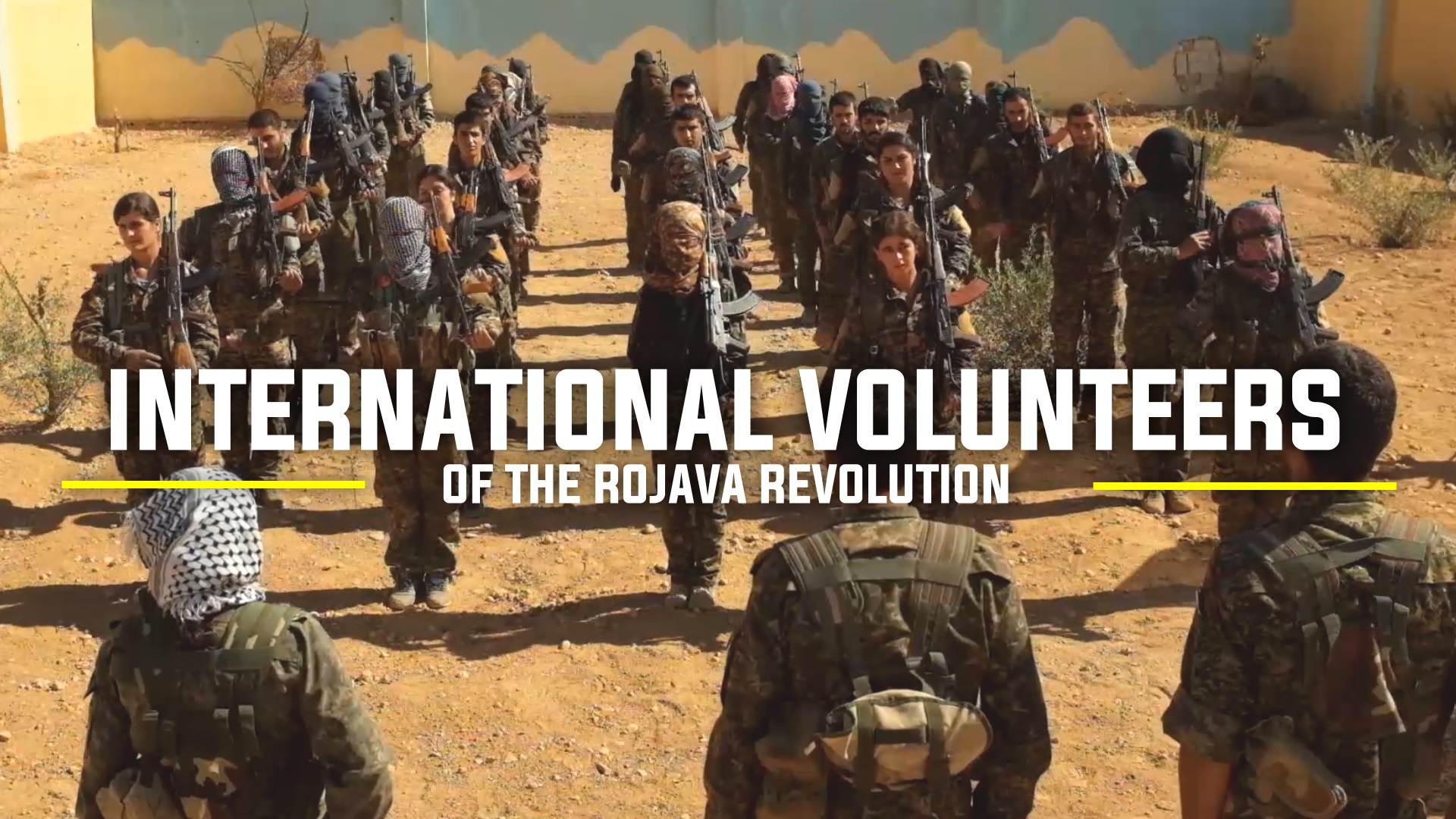 Viewer discretion advised. This film is not rated and contains strong language, violence, graphic images of war and terrorism.

This film was produced for non-profit educational purposes and is not to be sold or commercialized for any reason.  This film is protected under the Creative Commons Non-Commercial license CC-BY-NC-ND. Opinions expressed by individuals in the film are claimed as their own.

The Democratic Federation of Northern Syria is an autonomous enclave experimenting with a radical form of democracy called Democratic Confederalism. The multicultural pluralistic system is centered around Direct Democracy, Women’s Liberation, and ecology.

In 2019, Unicorn Riot interviewed three New Yorkers who volunteered to fight alongside the Peoples’ Protection Units (YPG) and Syrian Democratic Forces against ISIS and Turkey. The documentary features their oral accounts overlaid with contributed footage from anonymous sources to bring you a first person point of view of what happened to fighters as they held the front line in defense of Rojava, an autonomous zone in northern Syria. The three men share their perspectives of what they witnessed while playing a small role in the Syrian Civil War as international volunteers for the YPG. 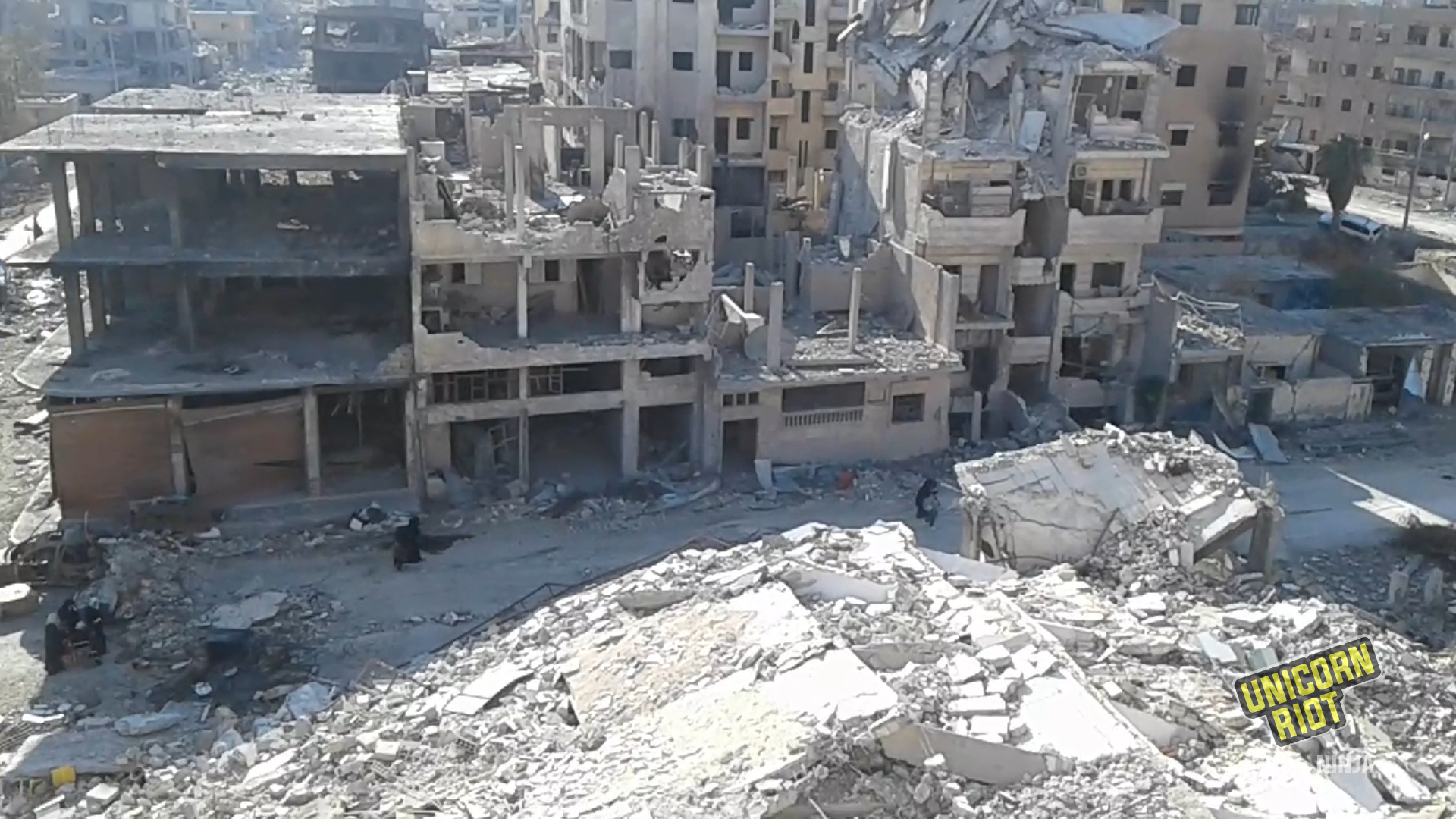 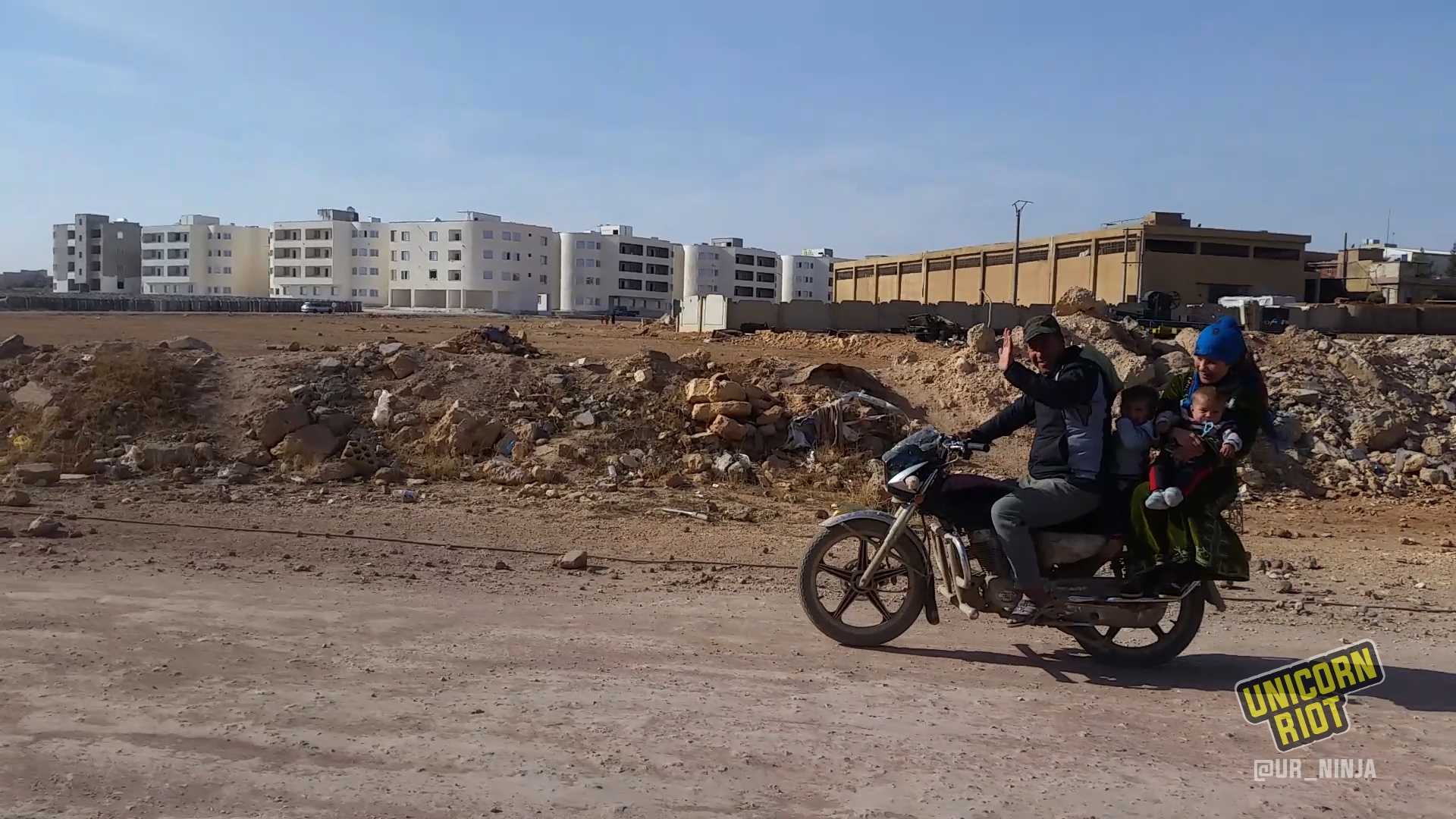 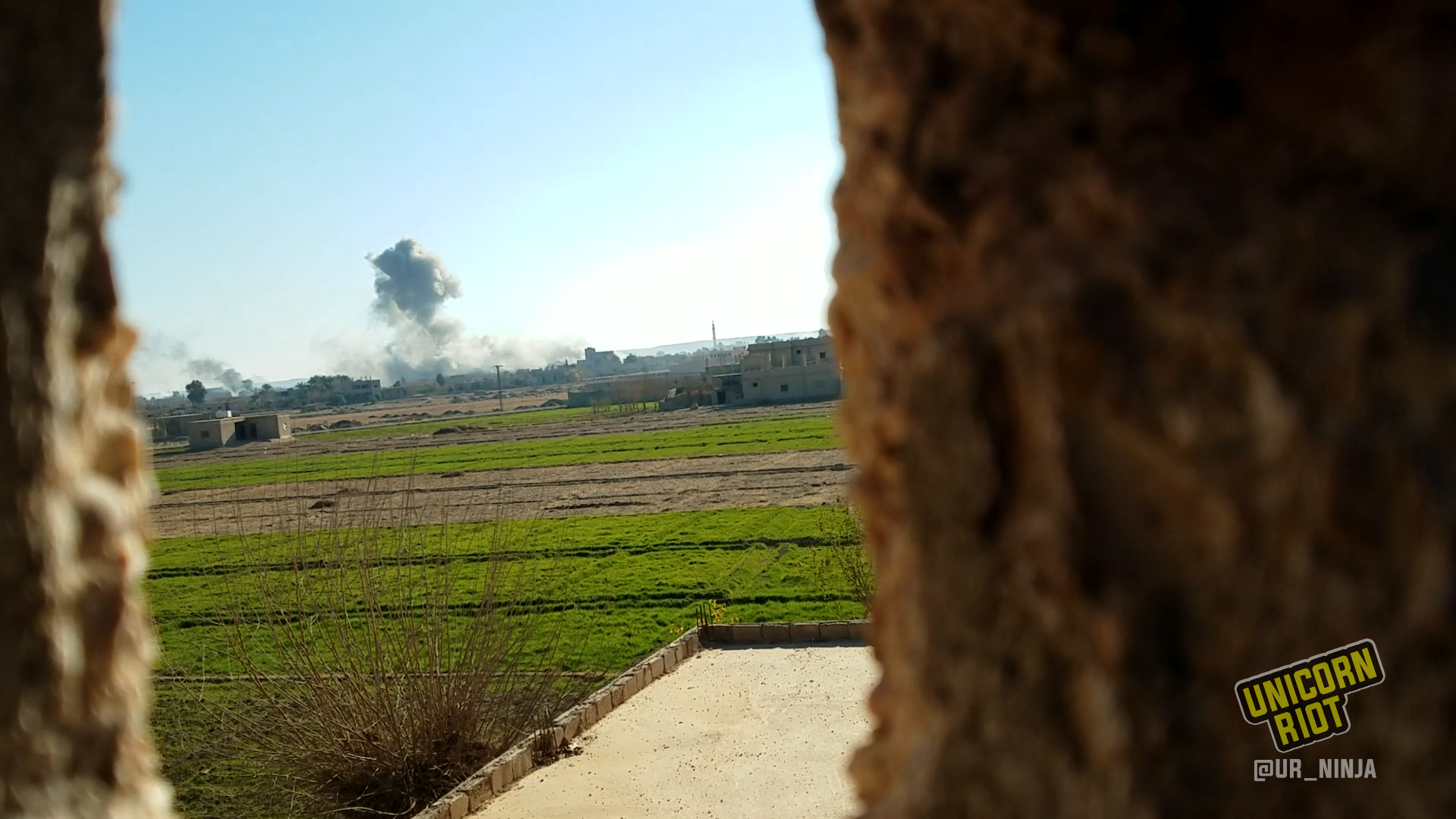 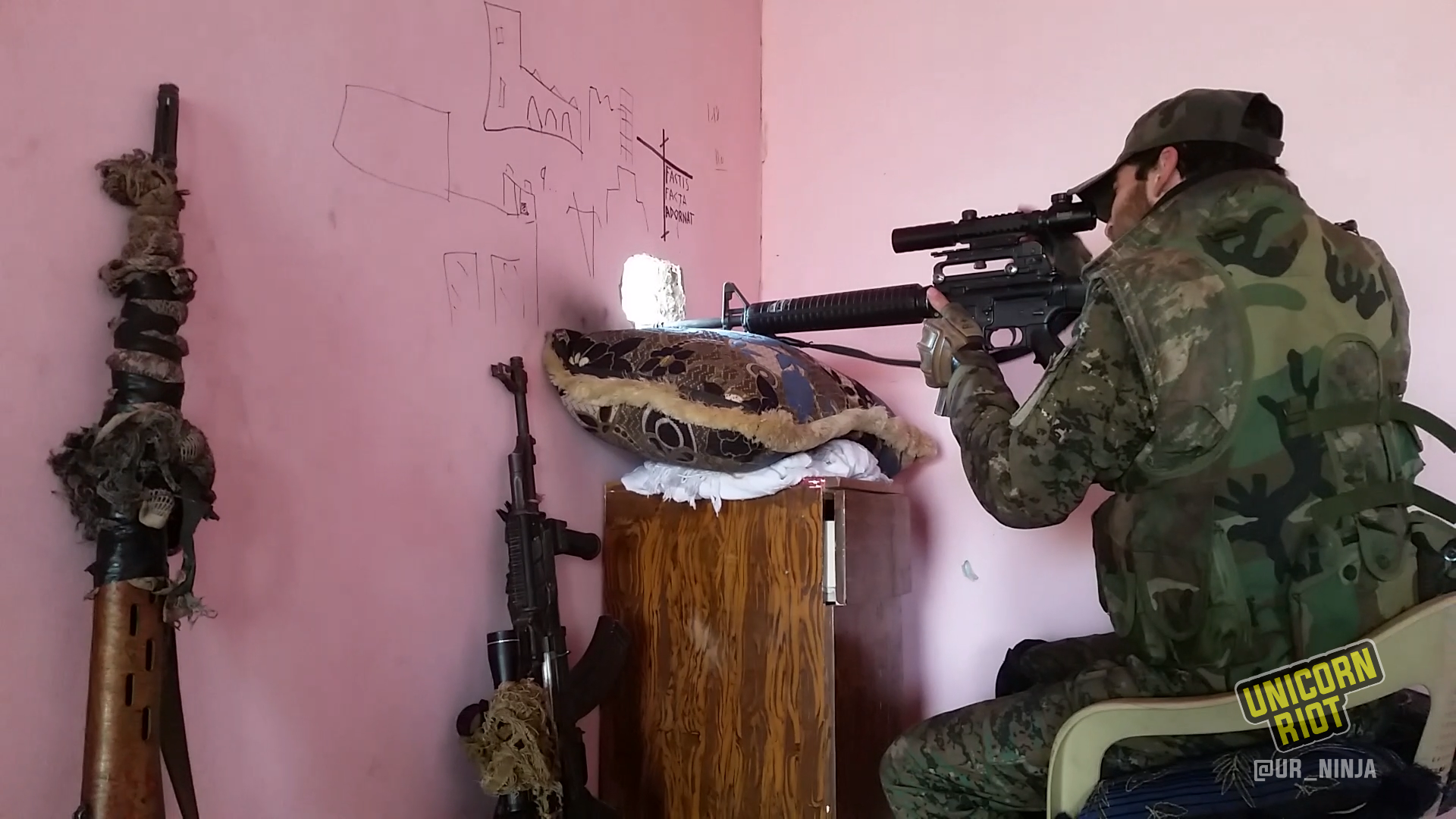 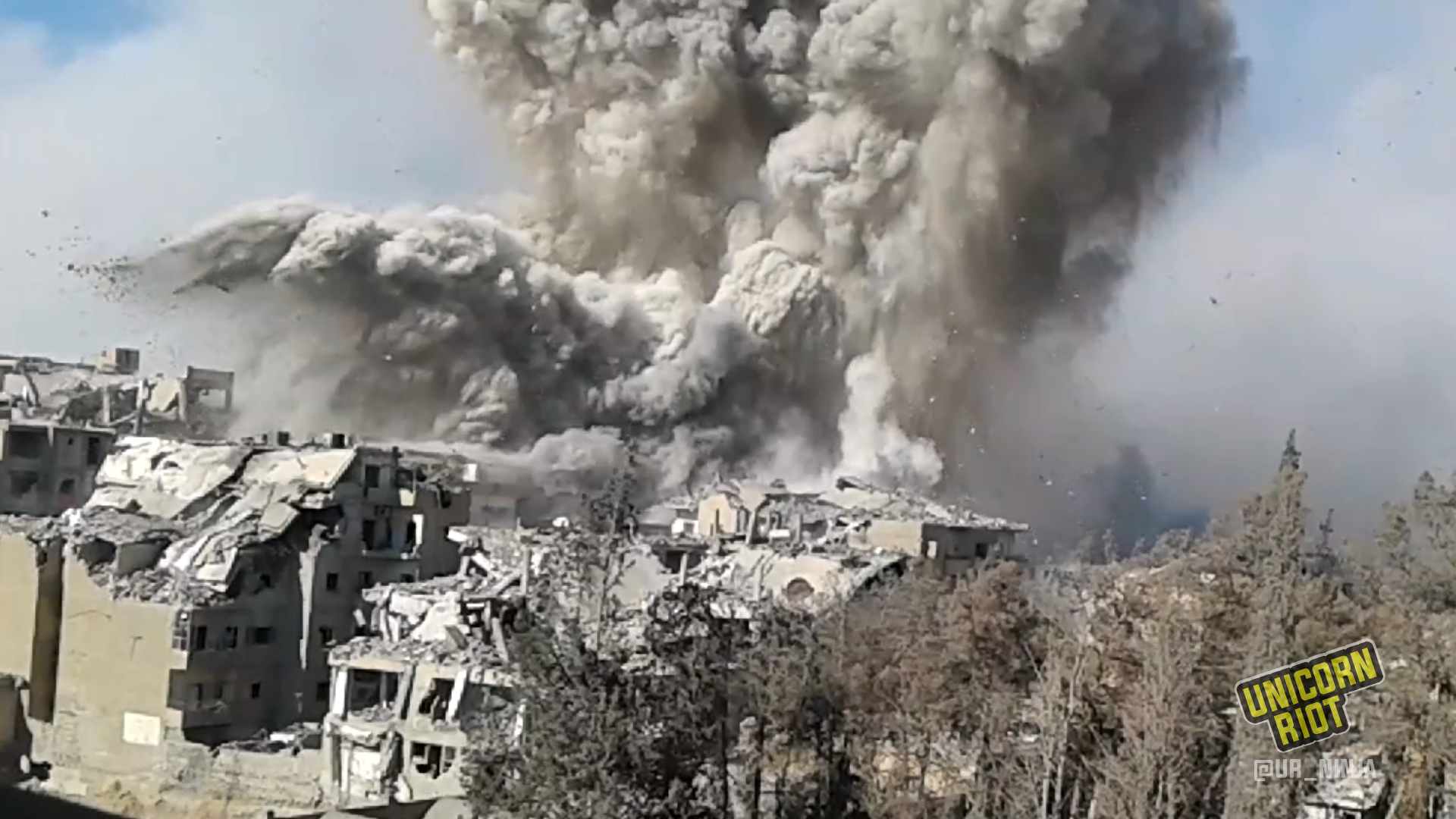 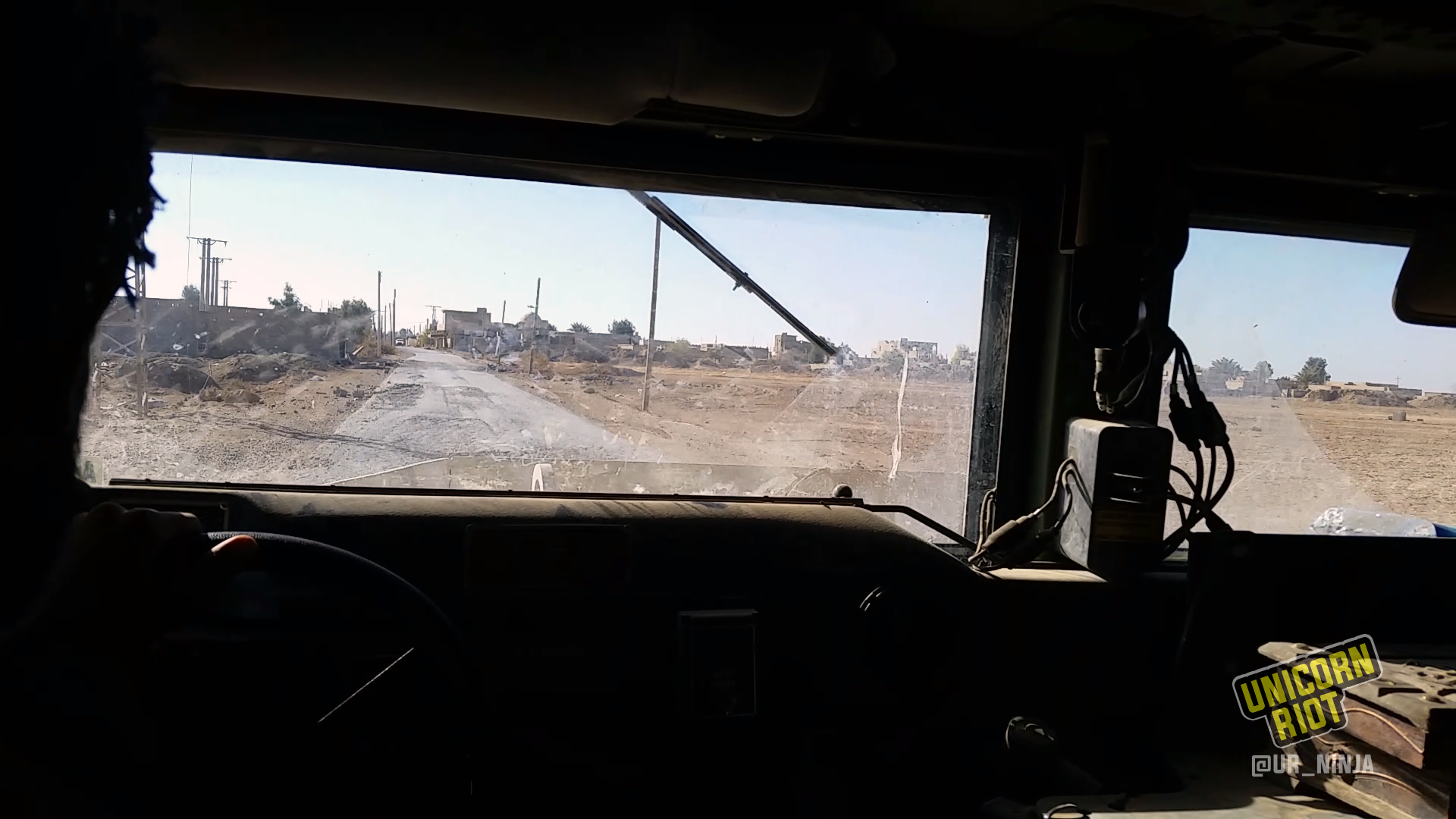 Unicorn Riot is a decentralized, educational 501(c)(3) non-profit media organization of artists and journalists. Our work is dedicated to exposing root causes of dynamic social and environmental issues through amplifying stories and exploring sustainable alternatives in today’s globalized world.