Horrible news on the heels of the 3 year anniversary of the Rojava Revolution comes as 32 members of the Socialist Federation of Youth Associations (SGDF) were killed in a suicide bomb attack. They were having a press conference announcing their trip to Kobane to help rebuild the liberated zone after an ISIL (Islamic State) attack last month. 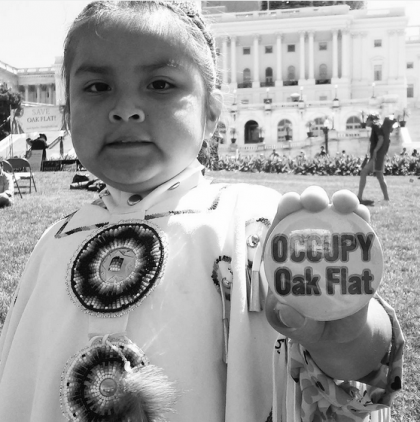 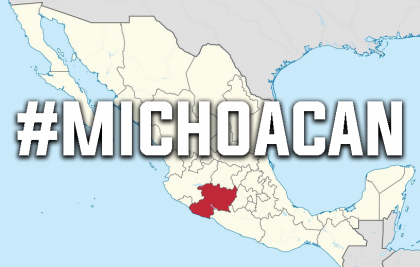