Denver, CO – The Colorado Criminal Justice Reform Coalition has been hosting District Attorney Candidate Forums, designed to offer the communities directly impacted by the District Attorney’s office, an opportunity to ask questions relevant to their most pressing issues.

“The District Attorney is arguably the most influential position in the criminal justice system. In Colorado, the District Attorney is an elected office and s/he holds tremendous decision-making authority and responsibility. Often, voters know too little information about DA candidates to make an informed decision when voting.” – CCRJC

Some of the questions posed by the community center around rights of undocumented people, queer and trans issues, as well as mass incarceration/for-profit prisons.

When a District Attorney’s office is determining their rulings, these are the groups that are most often marginalized and impacted by decisions that do not take their rights into consideration.

CCRJC created a 2016 District Attorney Voter Guide with information on the Jefferson and Gilpin County candidates as well as their direct answers to the questions posed:

Here are four of the questions posed: 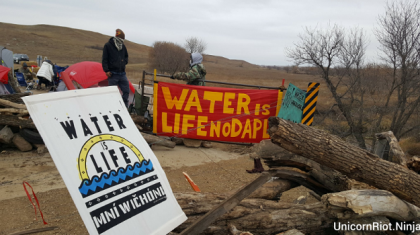 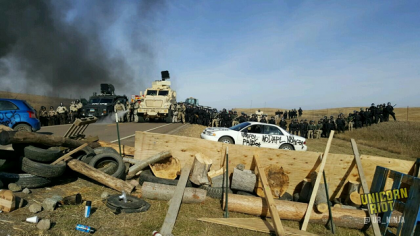