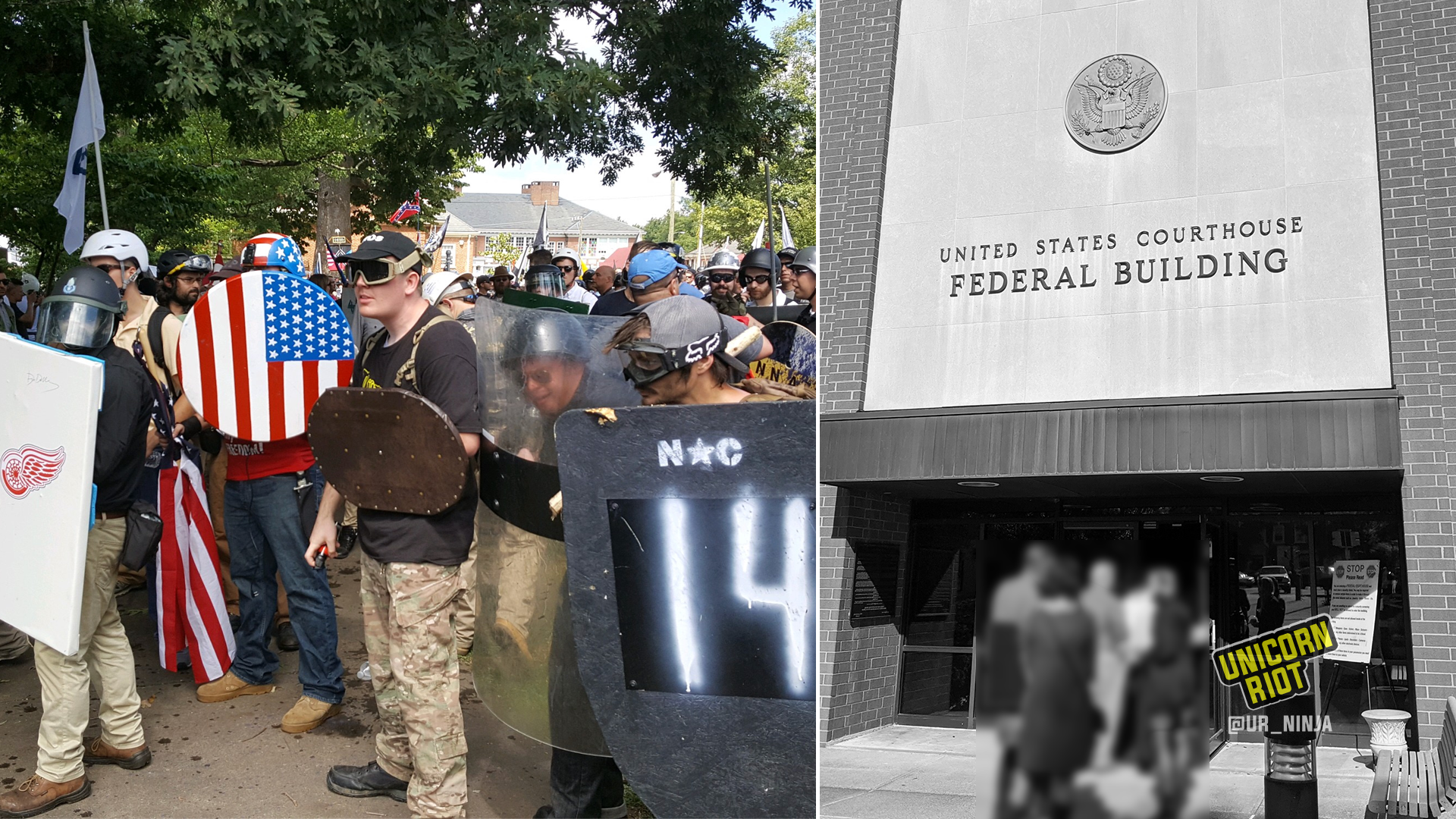 Charlottesville, VA – After four long years of litigation the lawsuit trial against leading white supremacist organizers and groups kicked off on October 25, 2021 at the federal courthouse in Charlottesville, Virginia. Attorneys for victims of the ‘Unite the Right’ racist attacks are seeking justice in a civil lawsuit.

The lawsuit seeks to prove that the white supremacists were motivated by ‘racial animus’, and organized premeditated violence, which is unlawful and actionable under the 1871 Ku Klux Klan Act.

Unicorn Riot covered the rally in 2017 and obtained hundreds of thousands of chats among the far-right organizers and participants which we published in our Discord Leaks data journalism collection. Check out our Far-Right Investigations Desk page for an introduction to our coverage of UTR and related stories.

We are covering this trial closely – up to the minute with live tweets from the press room. (Please note these are high-speed breaking updates, subject to change, clarification and correction).

The trial is expected to last four weeks – nearly until the end of November.

Tuning in to the Trial • Judge Moon • Documents • Previous UR Coverage 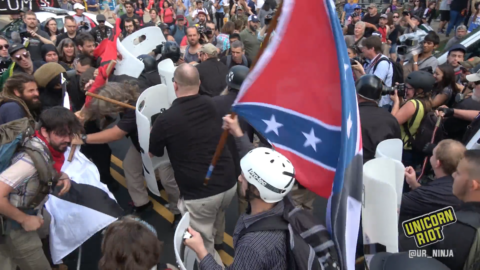 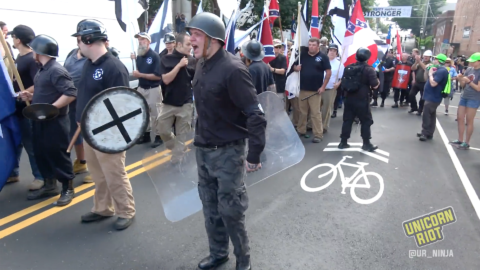 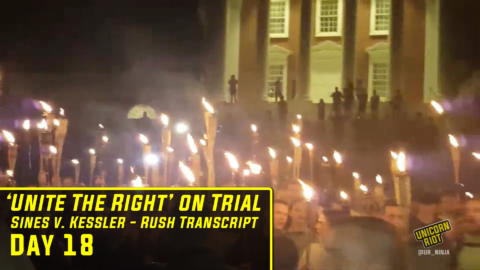 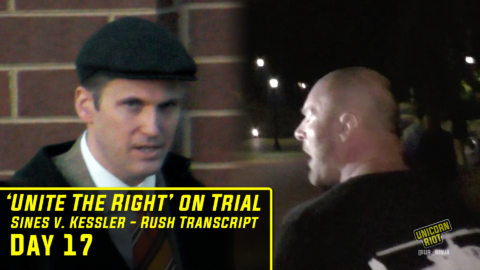 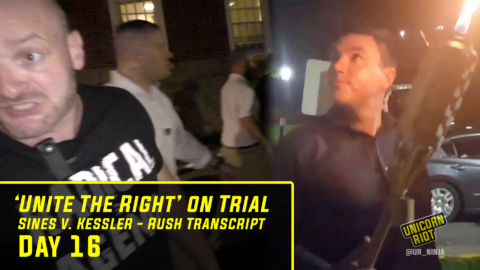 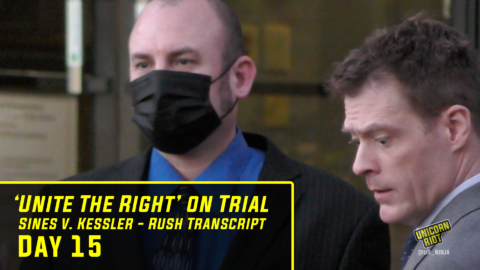 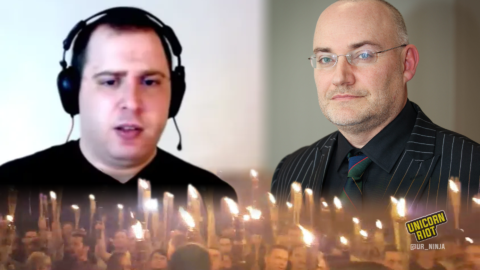 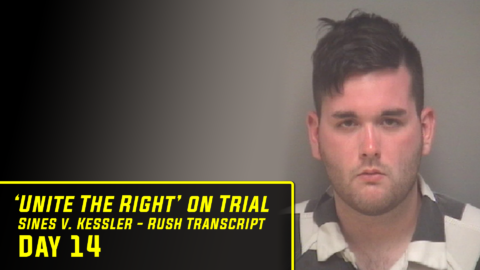 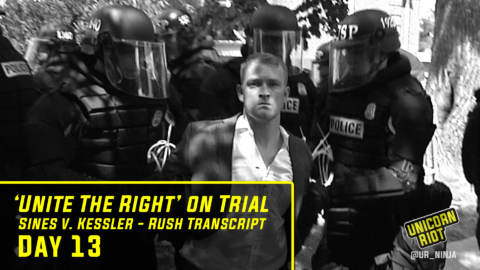 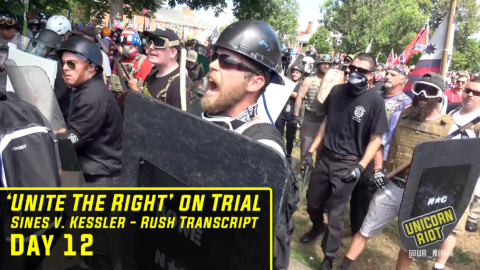 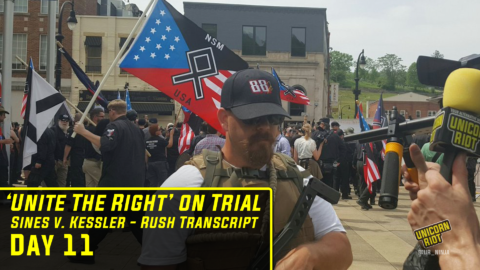 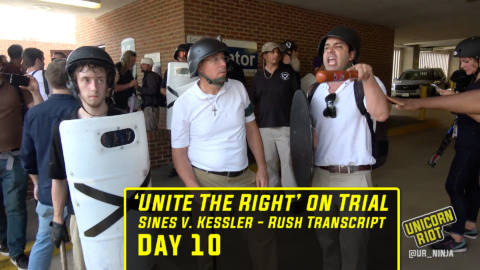 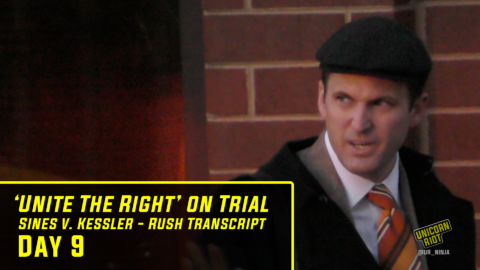 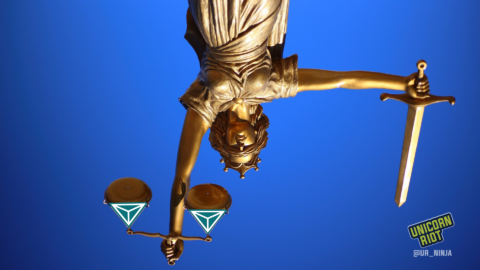 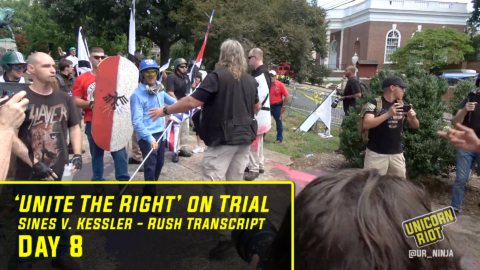 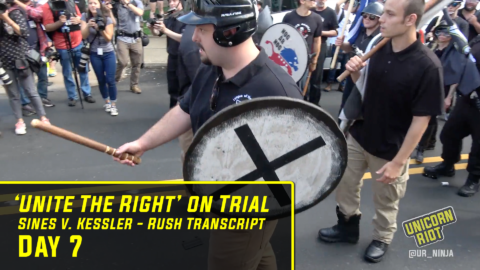 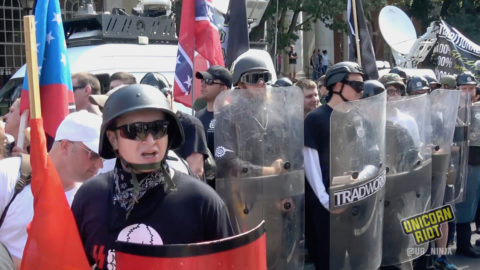 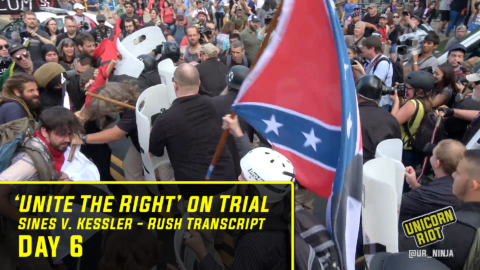 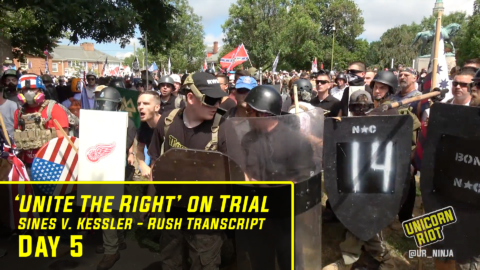 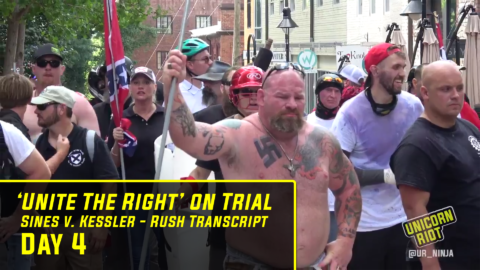 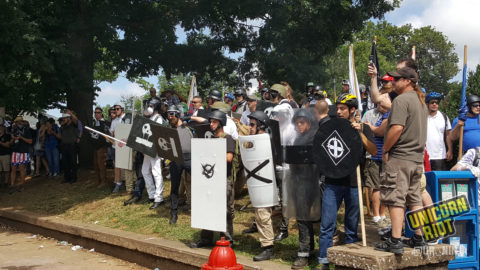 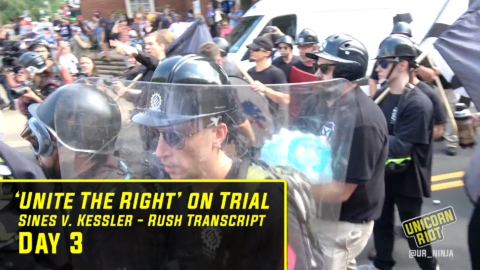 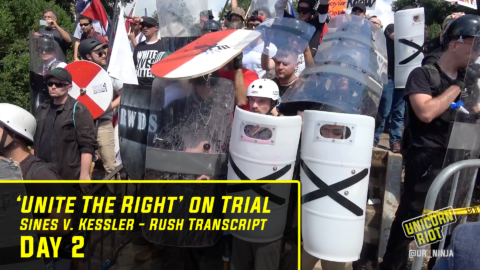 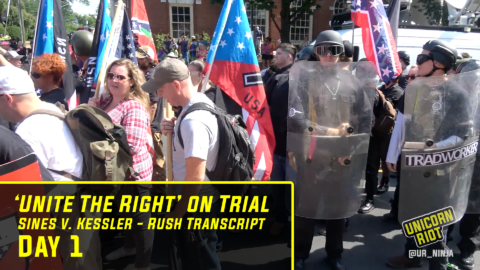 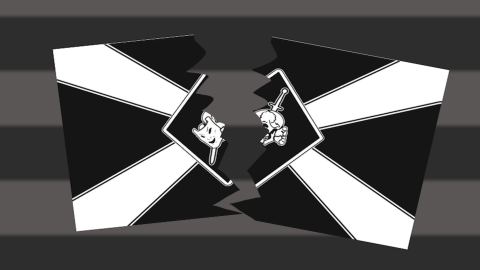 Tuning in to the Trial

Visual press access is limited to around a dozen seats for reporters in the courthouse’s grand jury room, which grants access to a single low-resolution video camera feed. A teleconference line hosted by AT&T usually permits audio access to the general public. The dial-in number for court audio is (888) 808-6929 and the code is 4334643 (followed by a # pound sign).

Besides the socially-distanced press room, there are two private rooms in the courthouse for supporters of the plaintiffs and the defendants.

Judge Norman K. Moon is the senior judge of the U.S. District Court for the Western District of Virginia. Born in 1936, he’s between 84 and 85 years old and was appointed by President Bill Clinton 1936.

Earlier in the case, Magistrate Judge Joel Hoppe made rulings on motions by both sides.

The plaintiffs claiming harm and seeking damages in this case are Elizabeth Sines, Seth Wispelwey, Marissa Blair, Tyler Magill, April Muniz, Hannah Pearce, Marcus Martin, Natalie Romero, and Chelsea Alverado. 7 of the plaintiffs were injured in the car attack by James Alex Fields, Jr. Others were assaulted and injured during events surrounding Unite The Right on August 11-12, 2017.

This trial has already generated a huge volume of material. Thousands of separate exhibits, including text messages, emails, phone carrier locations, and much more have been entered by the plaintiffs.

The case is designated 3:17-cv-00072-NKM-JCH in the federal court filing system, including PACER, Clearinghouse.net, Justia and CourtListener.

Dozens of additional court filings are on the Integrity First for America filings page.

For more check out the Far-Right Investigations Desk and our Discord Leaks data journalism server.

We are a 501(c)(3) nonprofit educational media organization. You can find out more about us and our mission here.