Minneapolis, MN – Native American activists and allies, along with a coalition of tribal governments and organizations, are protesting to urge the National Football League team ‘Redskins’ to change their name. This is part of a national movement called #NotYourMascot urging institutions to not use Indian head logos or anti-Native slurs for branding.

The National Coalition against Racism in Sports and Media, along with the Red Circle Agency and Mille Lacs Corporate Ventures, released a video that defines ‘Redskins’ as “the scalped head of a Native American, collected by government bounty hunters and sold for $50 cash.”

“The invisibility of contemporary native peoples, voices, contributions, and issues creates a void that is filled with toxic stereotypes and misperceptions.” @_IllumiNatives #VoicesSummit19 pic.twitter.com/01WKAIwPfY

Protesters hope to continue to push for the Washington National Football League team to change their name. 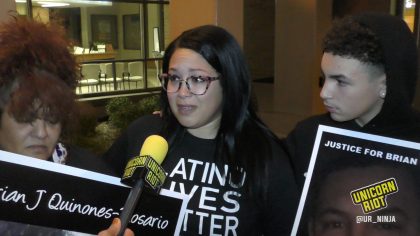 Family to View Footage in Fatal Police Killing This Week 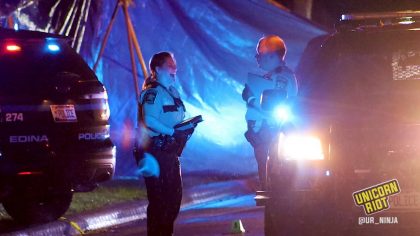 Decision Rescinded, Police Back Out of Releasing Footage of Brian Quinones’ Killing