Saint Paul, MN – Nearly three years after Hardel Sherrell’s harrowing death in Beltrami County Jail, a legislative act named after him aims to stop the dozens of deaths in Minnesota jail cells. After losing her only son at the young age of 27, Del Shea Perry has been fighting for accountability and to change the policies of medical care inside jails.

Perry has called a press conference outside the Minnesota State Capitol on Monday, May 17, demanding the passage of the Hardel Sherrell Act, which is with the House/Senate Public Safety and Judiciary Conference Committee. Watch the presser on Unicorn Riot below:

Sherrell died a tortuous death in jail, suffering from undiagnosed Guillain-Barré Syndrome (GBS), a rare condition that attacks the nervous system. Thinking he was faking his illness, jailers, nurses, and doctors all collaboratively denied Sherrell the proper medical care he needed.

After Sherrell died, his mother hired investigative lawyers that were able to procure hours of jail cell footage which were released through Unicorn Riot.

Two years after his death, letters from a whistleblowing nurse working for MEnD Correctional Care under Dr. Todd Leonard, were revealed after the Minnesota Department of Corrections (MN-DOC) investigated Sherrell’s death for the second time. The DOC’s re-review led to a finding of “gross violations” in Beltrami County Jail after the first investigation came up with no faults.

Earlier this year, MEnD Correctional Care was approved for another multi-million dollar contract to provide medical care for inmates in Anoka County jail.

With the FBI now investigating Sherrell’s death, the whistleblowing nurse, Stephanie Lundblad, has now gone public. On May 13, she spoke with KARE 11 Investigates, a media unit that has been following the Sherrell story closely.

Two months ago, in March 2021, Sherrell’s mother, Del Shea, led a large march to the Beltrami County Jail where her and several other mothers spoke about the deaths of their children inside jail.

Del Shea has started a non-profit organization called Be Their Voices, to advocate for and support families of inmates. 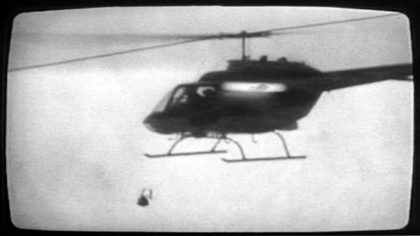 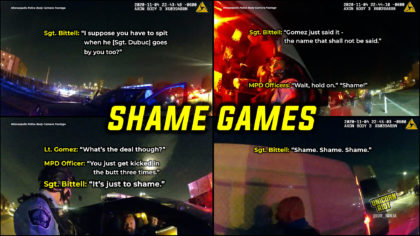