Police claim when they arrived a struggle ensued, that Joseph grabbed a knife and they feared for their lives. Toni said the police beat him, tased him, and then shot him 9 times, including once in the head. Toni brought us to his apartment and then to a park where she purchased a bench with a plaque in honor of her son. Toni has turned her pain into purpose by working to add crisis intervention training for police officers in Wisconsin among other things. 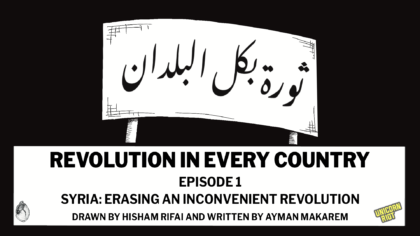 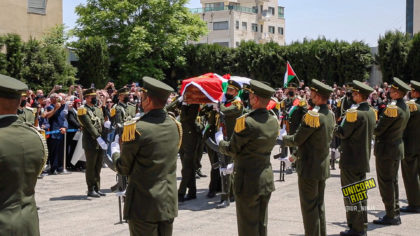