We were live for the action:

Many students have skipped school to attend as part of the international youth-led “Fridays for the Future” climate movement.

The movement began with Greta Thunberg, a Swedish teenager who began protesting every Friday in front the Swedish parliament. Earlier this year, the first worldwide youth climate strike occurred across 128 countries.

Thunberg has led a recent international youth delegation to the US to encourage politicians to take urgent action to halt use of fossil fuels.

Large demonstrations have been taking place around the world, with crowds of up to hundreds of thousands attending “climate strike” demonstrations in Australia, New Zealand, and Europe. 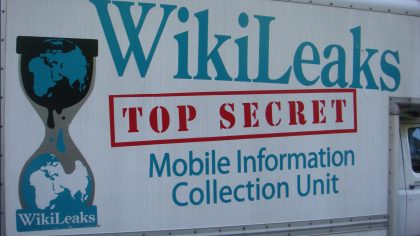 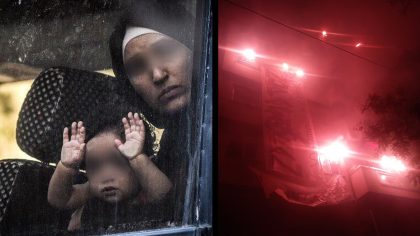