Minneapolis, MN – The funeral for 22-year-old Amir Locke was held two weeks after he was killed by Minneapolis Police Officer Mark Hanneman during the execution of a no-knock warrant. Elected officials and a high-profile reverend joined hundreds at Shiloh Temple International Ministries in North Minneapolis on February 17, 2022 to pay their respects to the deceased.

Below is a brief look at a few of the participants and speakers during the funeral.

Among the speakers were Amir Locke’s parents, Karen Wells and Andre Locke Jr. (pictured speaking in cover image), and his uncle Andrew Tyler. 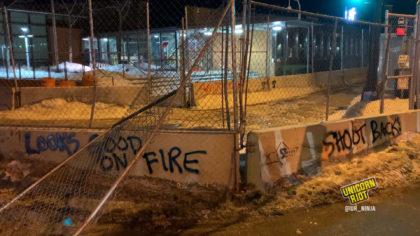 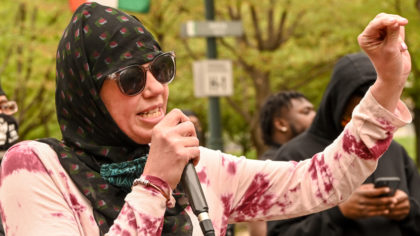