Boulder, CO – After more than four years of claiming sanctuary at the Unitarian Universalist Church of Boulder, Ingrid Encalada Latorre was granted a one year stay of removal.

Although this is positive news for Encalada Latorre, and her family and friends, there is more work to be done. Encalada Latorre and her team plan on trying to reopen her case, which a Jefferson County district judge refused to do in August 2017.

Her legal troubles began on April 22, 2010, when police arrested her at her nursing home job for identity theft. Like millions of other undocumented people in the U.S. who need to support their families, yet do not have timely legal pathways to do so (PDF), Encalada Latorre purchased a social security number for $100. She was told the number was not attached to another person.

Encalada Latorre said she eventually agreed to a felony plea deal, which her lawyer failed to tell her would prevent her from being able to win her immigration case. Per the plea deal, she completed 4 1/2 years of probation, as well as paying $11,500 in back taxes.

Unicorn Riot covered the press conference outside the Unitarian Universalist Church of Boulder, which you can watch below. 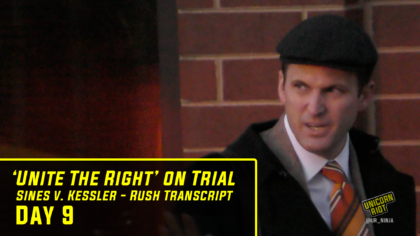 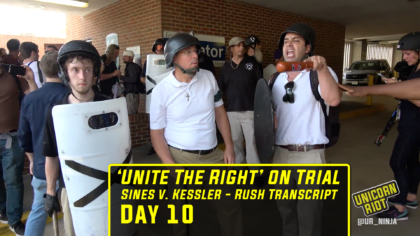